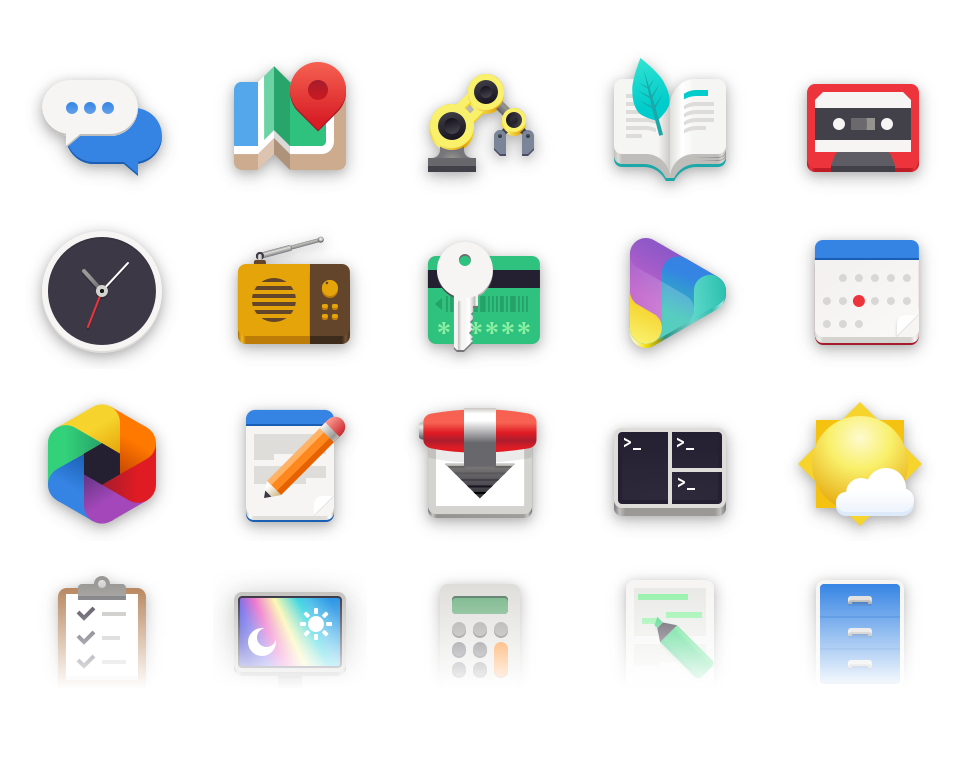 Below you will find a list of frequently-requested applications, Librem 5 features, and other initiatives for Purism to advance. Select your priority app or apps along with the amount you would like to donate. You also have the option to purchase a Librem 5 along with your app donation and if you wish, we can hold back your order until your selected apps or features are ready.

There are many different tools at our disposal when it comes to getting your favorite app running on the Librem 5 depending on the type of app: We will use the funds from this campaign to invest in the development of these applications and features on the Librem 5 platform informed by which categories have the most support.

Note: Click on an application below to select it

We Built the Foundation

Video showcasing the Librem 5 “Birch” model When we announced the Librem 5 phone campaign we set out to build a phone from scratch that respects your freedoms and protects your privacy and security while also competing with the existing phone duopoly. We knew that this would be a massive undertaking, so instead of doing too many things and doing them poorly, we stayed focused and committed to the Librem 5 shipping with core functionality in place such as the ability to place phone calls, send text messages, and browse the web. By focusing on the operating system and core features we knew that the Librem 5 would ship with a solid foundation we all could build on top of. This was not an easy task but here we are, about to cross the finish line and ship our mass-produced “Evergreen” batch of the Librem 5 phone! Along the way we have developed a convergent operating system PureOS by developing and releasing an adaptive mobile and desktop combined GUI (phosh), and developed and released all the code around the underlying modules (phoc, squeekboard, libhandy, libfeedbackd, etc). We also authored and released software applications including Calls to manage phone calls and Chatty to manage text and other messaging. We have also advanced true convergence–the ability to shrink your desktop environment down to your pocket–to allow the power of desktop computing software all from your mobile phone. We have had our heads down focused on this goal for a long time, but now that we are about to cross this historic milestone, we are ready to lift our heads up, look around, and ask “what’s next?” Now that we have laid the foundation, we can start building the rest of the house.

This is where you come in

As we build this house, we want to make it a place you don’t just want to visit, but want to live full-time. As we transition the Librem 5 from core functionality into your “daily driver” we know that there is probably at least one “killer app” or feature you depend on right now that isn’t yet on the Librem 5. The challenge is that everyone has a different killer app! We want to focus our next efforts where they will help the most people transition the Librem 5 into their daily driver, so today we are announcing the “Fund Your App” campaign which will give you an opportunity to vote with your dollar and fund the areas you’d like us to advance.