Apple’s iPhone versus Purism’s Librem 5 is a comparison that requires to go beyond hardware specs and number of applications, and get to the fundamental issue of digital rights. This comparison will look directly from that perspective. 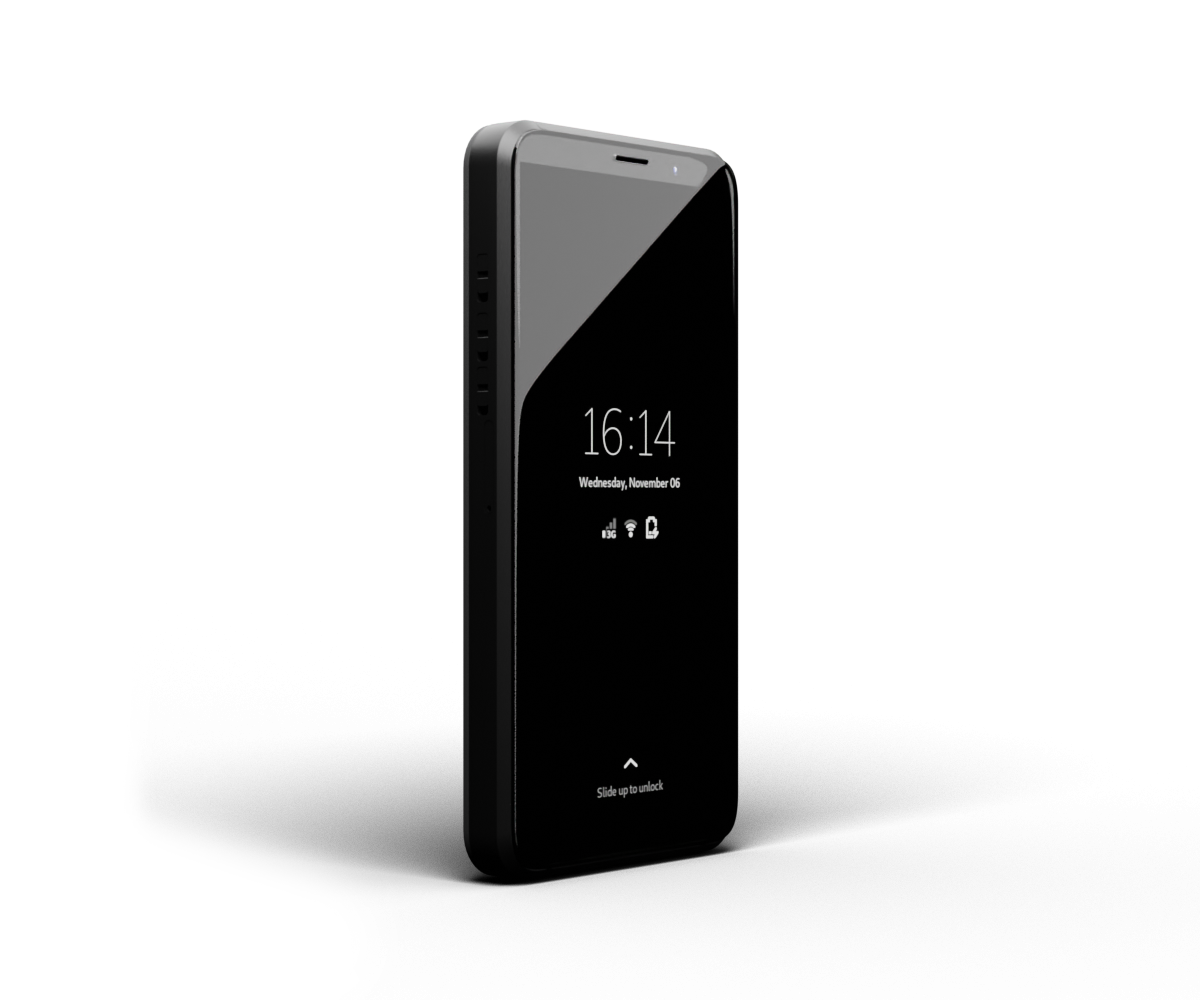 The Librem 5 is built by Purism, a Social Purpose Company, who pledges to protect the rights of all users in its articles of incorporation. The hardware of the Librem 5 includes hardware kill switches for camera and microphone, WiFi and Bluetooth, and cellular. The Librem 5 also separates and isolates the radio cards from the main memory and CPU, this physical isolation makes the Librem 5 the most secure phone available. The Librem 5 utilizes a quad-core arm based CPU, where Purism is the first company to include this CPU in a mobile phone, it is powerful enough to be a desktop computer and drive a high resolution secondary monitor.

The Librem 5 runs PureOS, the same Operating System driving all of Purism’s products, the Librem 14 laptop, the Librem Mini PC, and even Librem Servers. Purism, being the first to offer true convergence, is advancing digital rights onto mobile phones in a manner that is able to see mass adoption and widespread benefit to society. The Librem 5 running PureOS is the first phone bundle that fully protects the rights of its users, ushering in a new era where personal privacy protection and security are default, giving peace-of-mind to customers. Apple (and Google) are in complete control of their devices, including all the data, location, contacts, and entire digital lives of their customers.

The Librem 5 in desktop (docked) mode, offers the same many thousands of desktop applications available within PureOS, including photo editing, video editing, office suite, web browsers, games, and productivity. The Librem 5 in mobile (phone) mode, pledges to start with the core phone apps including Calling, Texting, Web Browser, Contacts, and Settings; but the number of applications are increasing weekly.

The key difference between applications in PureOS vs iOS is that all the applications within PureOS are curated where all the source code is released to make sure they fully protect the digital rights and freedoms a civil society requires. Apple’s iOS and applications are under the full control of Apple therefore has unfair oppressive control over the customer.

It is well understood that if you do not control the software, the company writing the software controls you. This fact is becoming more and more widely accepted as the harm it was described to be, Apple’s iPhone has the most strict control over its users. Purism’s Librem 5 phone is the polar opposite where the control is fully in the hands of the user.

The Librem 5 represents the opportunity for you to take back control and protect your private information, your digital life through free and open source software, open governance, and transparency.