At the end of 2018 and going into 2019 we shipped the Librem 5 development kits – the first hardware for the Librem 5. The dev kits give developers very similar hardware and features to develop software against ahead of the final hardware being released, this is especially useful for GUI developers to visualize the applications. The first dev kits had a bug in the silicon of the i.MX8M CPU which meant the LCD did no work. It took a lot of effort but we fixed the issue in March giving everyone a fully functional LCD. In June we released a software update which enabled cellular calls. 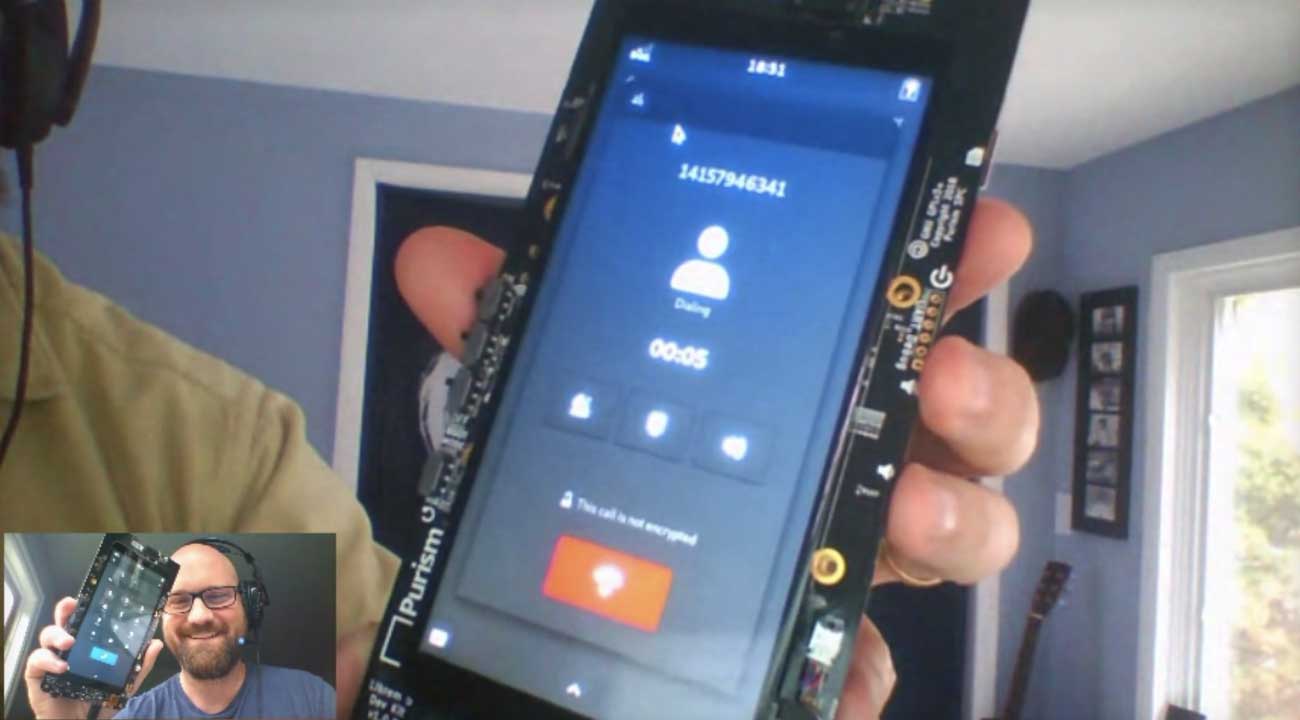 In January and February we started shipping the new version 4 of our Librem laptops featuring an upgraded CPU Core i7 7500U on both the Librem 13 and the Librem 15. The Librem 15 also received a new high resolution 4k 15.6″ screen, a huge upgrade over the previous 1080p screen, especially useful for graphic design work. 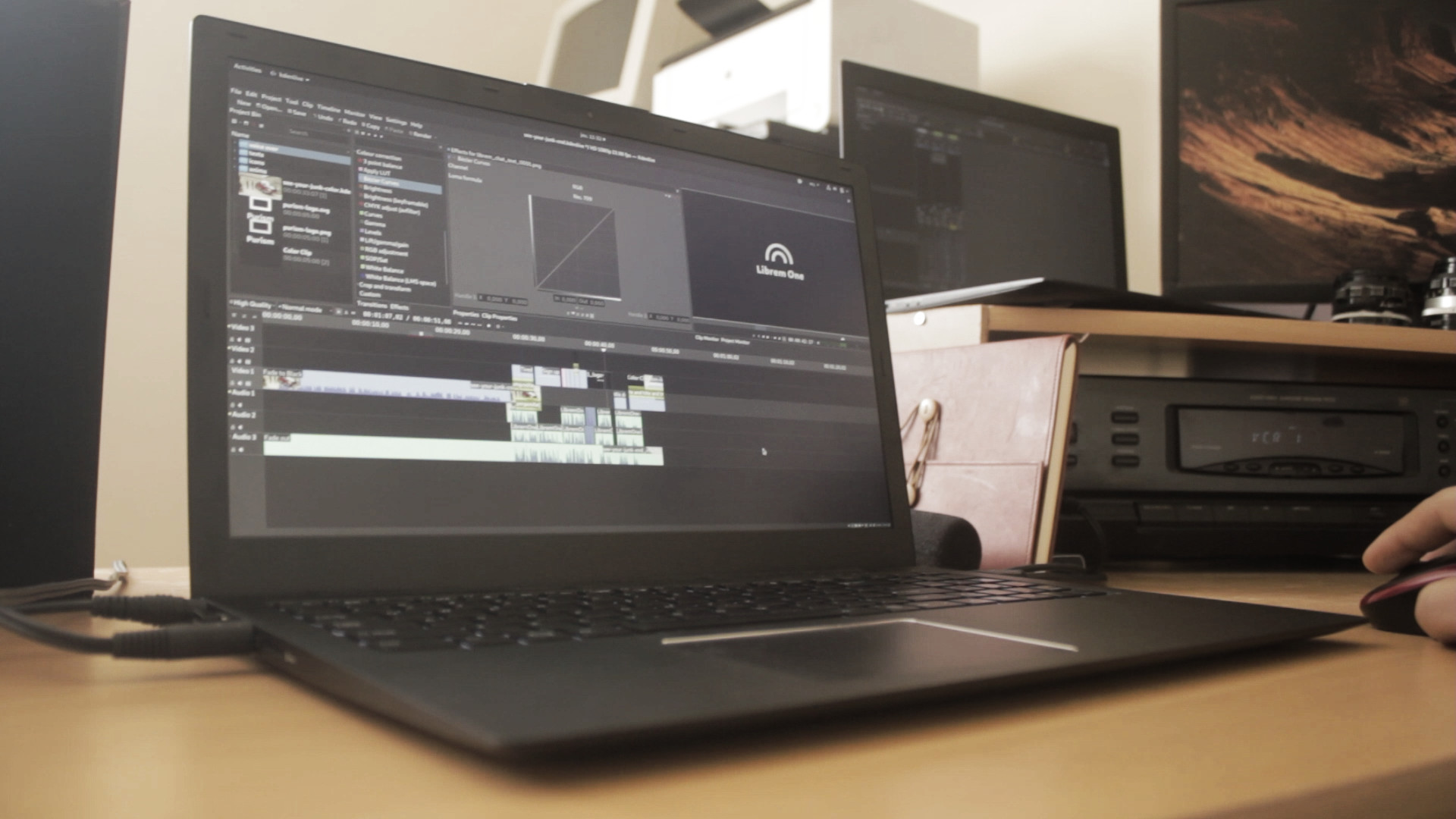 In May we started the production of the Librem Key in the USA, the manufacturing of the PCB is done at a partner company, the final testing, software flashing and assembly is done in our own new facility near San Diego, South California, USA.

In August we put together the first version of our Librem Servers, following the same principles as our laptops – except for the kill switches 🙂 The servers run Coreboot or Pure Boot with PureOS and the management engine is disabled. The Librem Server is now generally available to customize and order.

Work on the Libren 5 intensified after choosing the final CPU. Before our first formal batch we reviewed a dozen schematic and PCB design proposals, gave a lot a engineering feedback to our contractors and did a lot of detailed work. We had to make decisions about the button configuration, their functionality, their positioning, reviewing mechanical design choices and weighing these against e.g. battery size and so on. Each item sounds minor but together this is a time consuming and challenging undertaking. We also had to work with suppliers for the WiFI/BT module and the cellular modems. These needed to get sourced, evaluated, engineering requests made, changes implemented, sourced and tested again.

We also received and tested four PCB versions of the Librem 5 phone in August. A lot of integration work could finally be done, which also lead to hardware debugging and patching (see picture below). 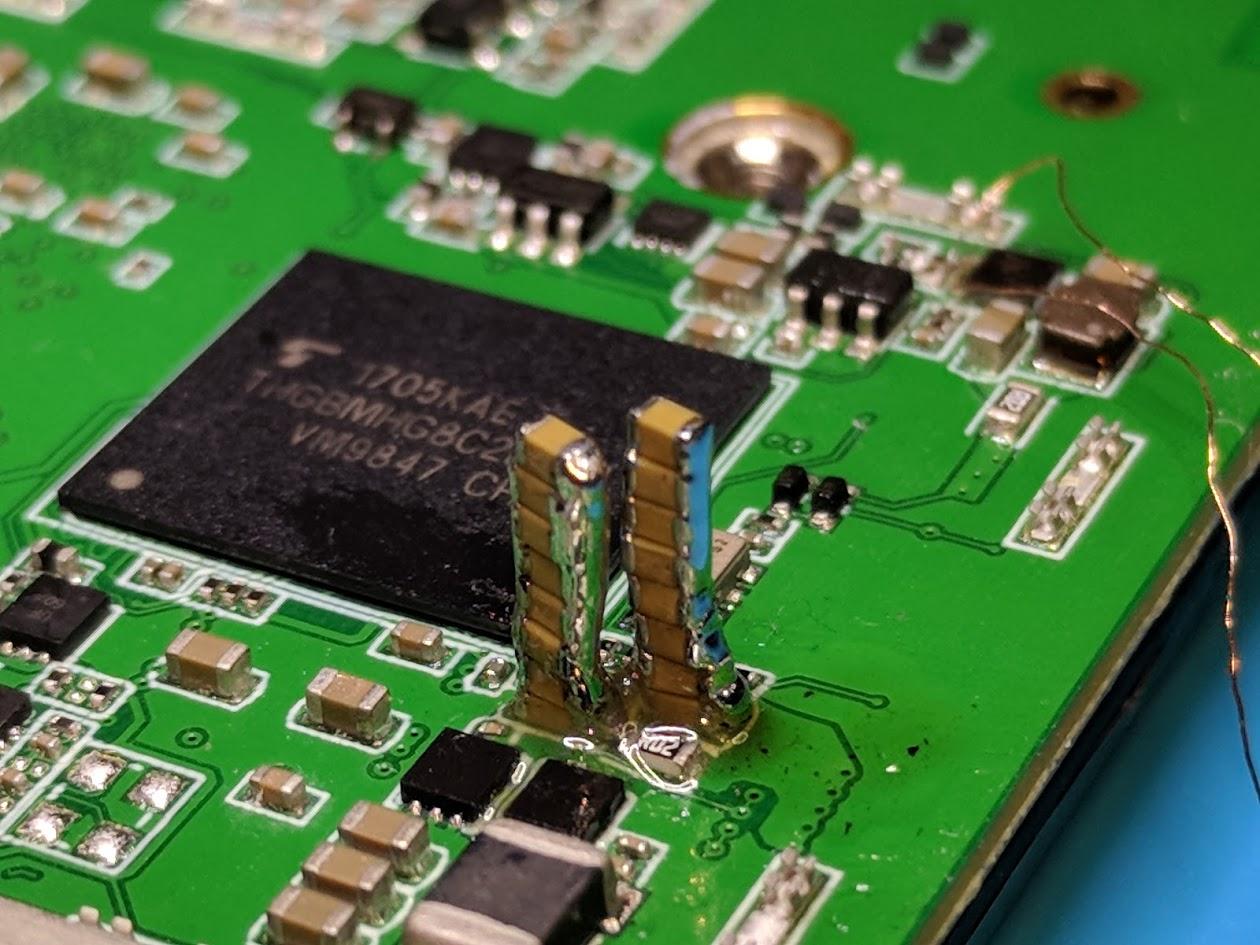 We shipped Librem 5 Birch devices to backers in November. Unfortunately audio calls weren’t enabled in software at the time of shipping but we released a fix in mid December and backers can now use their phone to phone. We shipped Librem 5 Chestnut devices over the festive holidays with several improvements over Birch, a shipping blog post will be published soon.

So this was an exciting year! But next year will be no less exciting. First of all we are ramping up Librem 5 phone production over several months which will keep our operations team busy. In parallel we are now organizing the Librem 5 USA production with our local USA manufacturing partners and working on the supply chain for all the necessary parts – just the PCB alone has about 150 different parts, a total of about 1200 components! You can imagine the effort it takes to get everything in line.

We are also continuously working on further development and enhancement of our laptop products and there will be exciting announcements in 2020, stay tuned!