Things are moving right along at Purism! 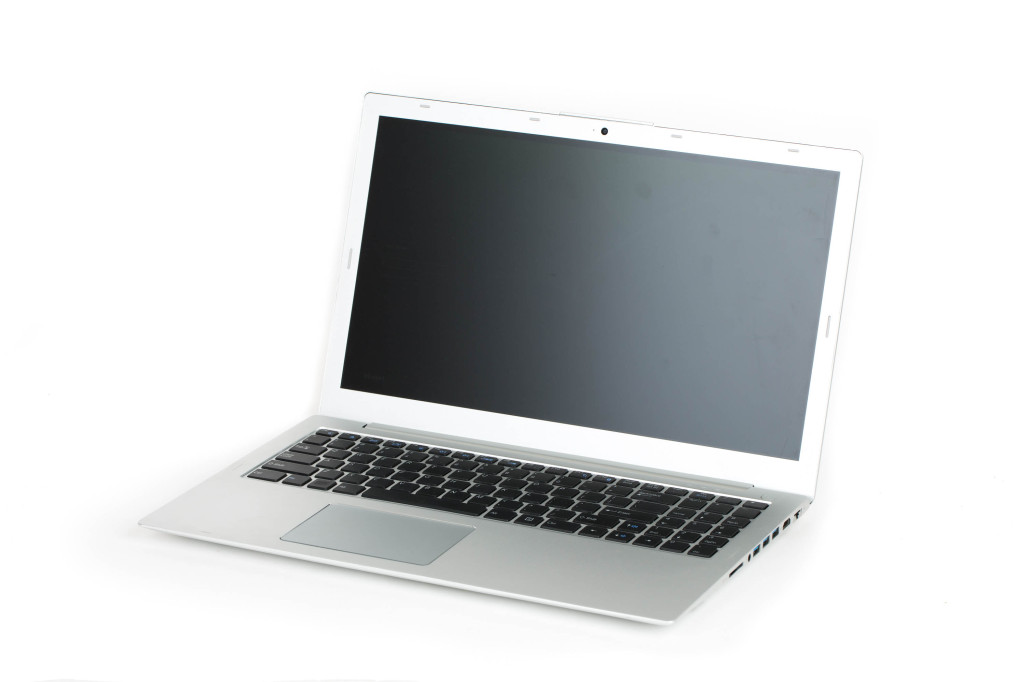 Once the Librem 15 Rev2 prototype is approved, we will announce it here. Keep checking! We’ll also communicate your specific ship date individually.

Any orders placed after today’s date will ship in September. The Purism Kill Switches will be available as a (wonderful) option.