Librem 5 Chestnut devices have been in the hands of the community for a few weeks now and we have some initial impressions to share. The team made a number of small hardware improvements to Chestnut devices which have had a big impact on the usability, charging and heat dissipation. The hardware schematics have been updated for Chestnut. 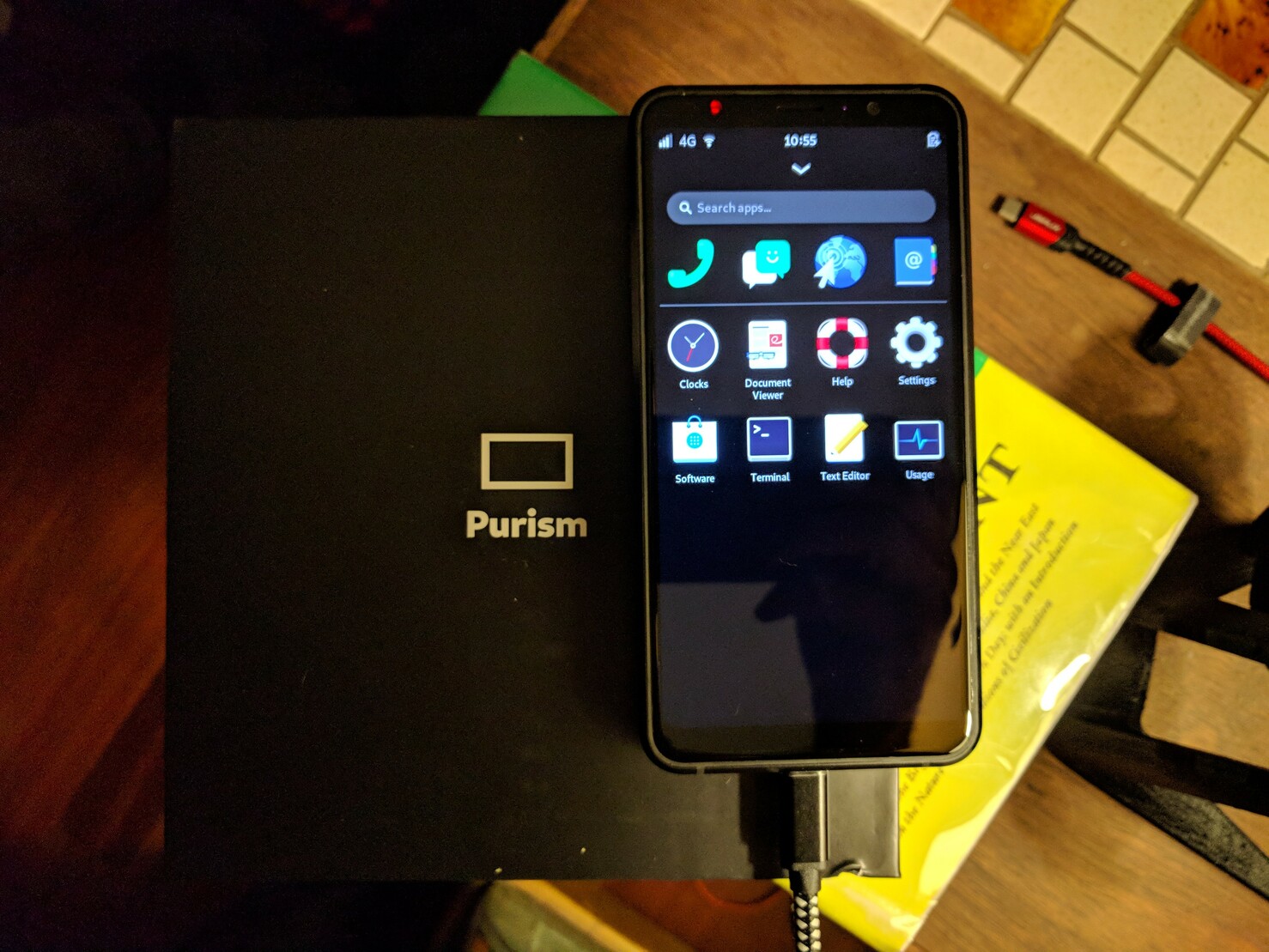 Phones in the Chestnut batch have the following improvements over the Birch batch:

We fixed an issue where the TPS65982 was not entering its APP mode when VBUS was presented before the PMIC’s BUCK6 VDD_3V3 rail. This means that rapid charging now occurs regardless of whether the TPS65982 is first powered via USB or via the battery – power delivery rapid charging always works!

The microSD card is now read-write.

The USB 2.0 D+/D- is now routed directly to the USB-C receptacle so it does not rely on the TPS65982 entering its APP mode to use the data interface. This prevents an extremely unlikely brick situation (only possible on Birch if done deliberately).

Improved the WWAN kill switch inrush current such that using a PLS8 M.2 module would not cause the device to reset if you flip the switch off and back on.

Hardware schematics for the Chestnut batch are available on our developer documentation and our GitLab instance.

Reddit user xecius shared their positive impressions on Chestnut’s unboxing, hardware, general software, calling and texting, Bluetooth, browsing and was impressed by the dev teams frequent updates. xecius also had this to say about calling, “I was pleasantly surprised at how well calling works,” and going forward would use the Librem 5 as their “main phone” for calling and texting. 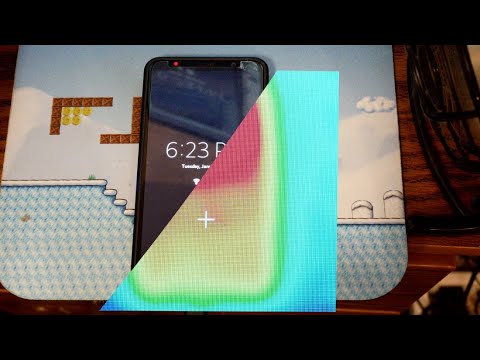