Update 2021-04-26: We’ve gotten some questions in response to this post about Qubes support on our laptops. To clarify, while we offer Qubes as an OS option, we do not yet pre-install it. This is simply because Qubes does not yet offer an “OEM install” method like with PureOS where we could set up disk encryption securely and allow the customer to change their encryption key at first boot. Instead, when you select QubesOS as your OS, we include Qubes install media so you can install it yourself and set your disk encryption passphrase. While there are some OEM install methods available that are tied into the Heads boot firmware, many of our customers choose the Qubes and coreboot combination so we are waiting for an OEM install solution that is built into Qubes itself before we will pre-install it. 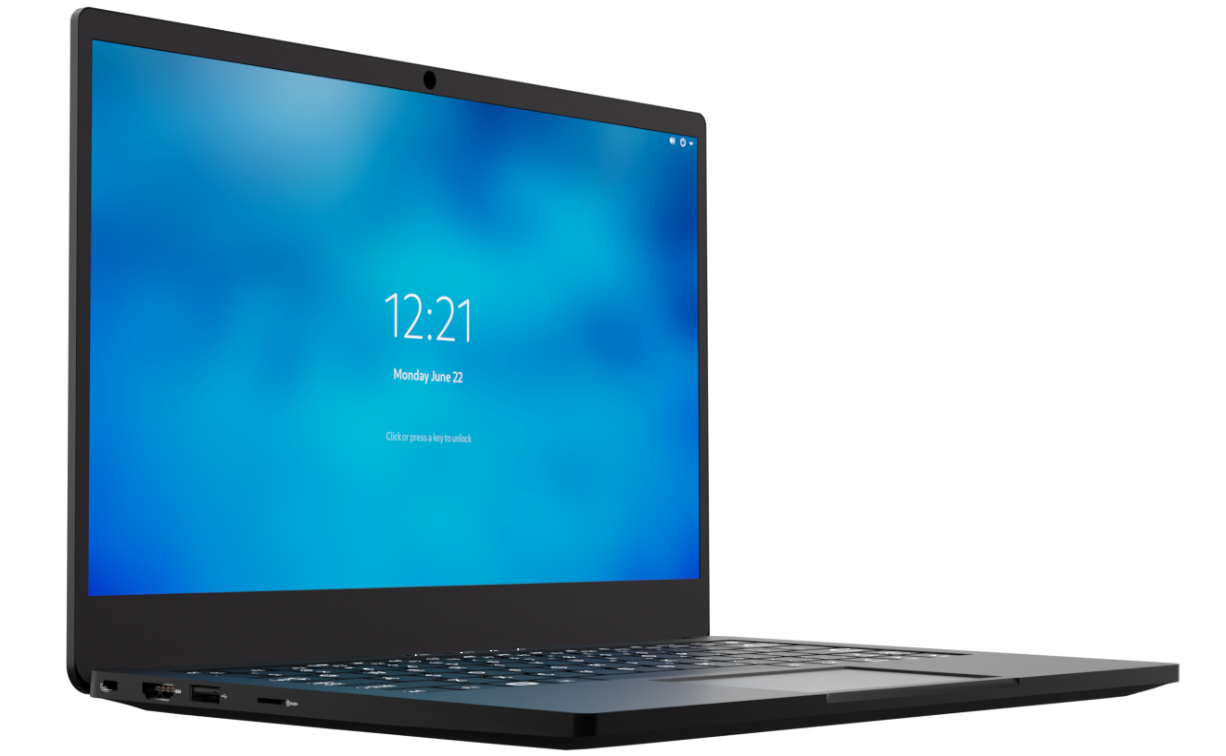 Qubes is a high-security operating system that makes it easy to isolate workflows into different virtual machines (VMs) or “Qubes” that you can label, colorize, and firewall off based on trust level. One of the challenges finding the best Qubes laptop has always been hardware compatibility–Qubes uses advanced Xen features and relies on hardware virtualization extensions like IOMMU to power all of its virtual machine features and the Linux kernel in Qubes often doesn’t support all of these features on all hardware.

While Qubes maintains a community-built hardware compatibility list, it’s not always up to date and typically reflects Qubes support on a particular piece of hardware in a point in time. Since few vendors apart from Purism test Qubes on their hardware, much less support it, if you want to run Qubes on your own laptop, you are often on your own.

Qubes’s heavy reliance on virtualization also means that machines running Qubes typically need more resources–in particular RAM and fast storage–than a regular operating system. It’s not uncommon to have five to ten virtual machines running at a single time with many of them running their own independent web browsers. While Qubes lists 4GB of RAM as the minimum, to get the most use out of Qubes you really need a minimum of 8GB of RAM, with 16 or 32GB RAM recommended if you intend to create and run many VMs simultaneously.

Purism’s Librem 13v1 laptop was the first laptop to be certified as officially supported by Qubes in 2015. Since then we treat Qubes as a first class citizen, like PureOS, and have provided Qubes as an alternative to PureOS on all of our laptops. Each Librem 13 and Librem 15 hardware update has been tested not only for PureOS compatibility but also for Qubes compatibility to ensure our hardware fully supports Qubes’s virtualization needs. We provide technical support for Qubes on our hardware just like PureOS.

Qubes demands hardware with lots of resources and we designed the Librem 14 to be our dream laptop with many advanced security features as well as significantly more resources than past models. The Librem 14 features a 6-core tenth-generation 4.70Ghz Intel i7 CPU with two SO-DIMM slots to provide up to 64GB of RAM and two M.2 slots to support up to two fast NVMe hard drives.

Like with past laptops we have tested and validated Qubes on this hardware and offer Qubes as an OS alternative to PureOS when you place your order. The combination of the high security features of the Librem 14, our PureBoot firmware, free and auditable Embedded Controller Firmware, and Qubes makes the Librem 14 the most secure laptop you can buy.

Ultra-portable workstation laptop that was designed chip-by-chip, line-by-line, to respect your rights to privacy, security, and freedom.