The Librem 5 Development Roadmap and Progress Towards i.MX 8

The Librem 5 crowdfunding campaign is still cranking along nicely, while it is going on we wanted to provide a progress report on the hardware selection as well as the advancements with our existing development boards.

Showing photos of low-level progress is always a challenge, however showing Wayland and applications running on development hardware by definition means that the lower level parts are working! Booting from microSD into a Debian GNU/Linux unstable with most of the UI installed…

We have tested nearly every combination of CPU (and GPU, see further below), Purism’s goals of creating hardware that is ethical, runs free software, can separate baseband from main CPU, and the ability to run GNU/Linux (not Android), quickly narrowed our scope to i.MX 6 as one of the only viable options.

We have been testing and working with i.MX 6 and are pleased to report healthy progress with that hardware, as you can see from the photos, we have the Linux kernel booting, Wayland running, and in these photos GNOME/GTK and even Gnome Settings showing.

We have been making some progress that makes us confident to say we will likely be able to use i.MX 8 for the Librem 5 phone hardware, primarily because:

GPU drivers have been a big issue for a long time in the free software world. Manufacturers would typically not release any specification or documentation but only binary-only drivers. For PC hardware this problem has somewhat been resolved, which is why Purism uses Intel GPUs on our Librem products, since Intel has free drivers merged in mainline Linux kernel. But for ARM SOCs, the situation is not ideal.

With the Librem 5, we are very excited to be advancing the mobile phone space to be ethical, respect digital rights, run GNU/Linux, be secure, and create a future that we are proud to be part of. We will be posting regular development updates as we progress with the hardware, software, and partners. 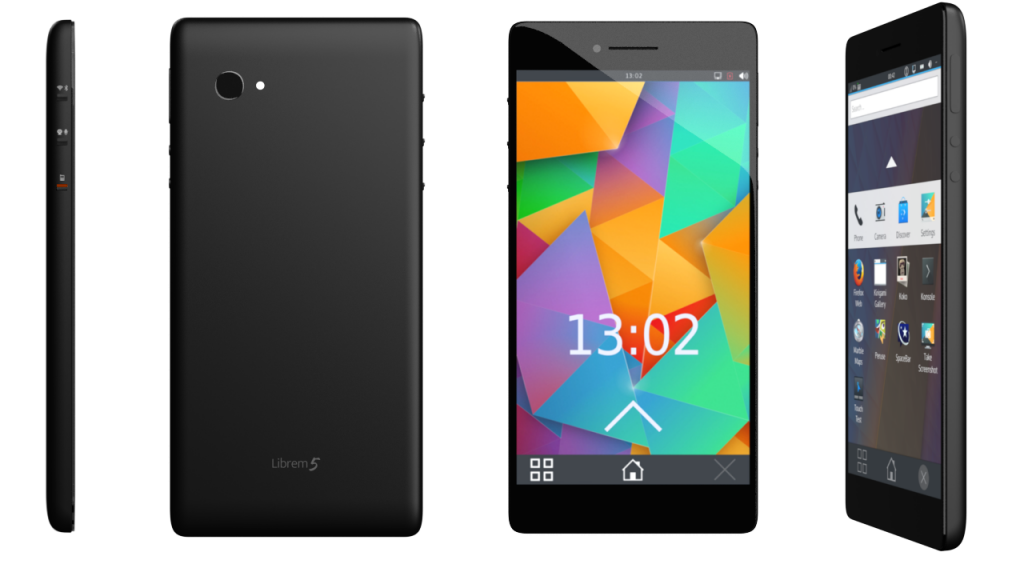