Sneak Peek of the Next PureOS Release on the Librem 5

With the next release of PureOS, code-named Byzantium, just around the corner, let’s give you a sneak peek of what you can look forward to.

Disk encryption will allow for the root disk to be password protected. With this setup, you’ll be asked to decrypt your device before it continues to the phone shell. 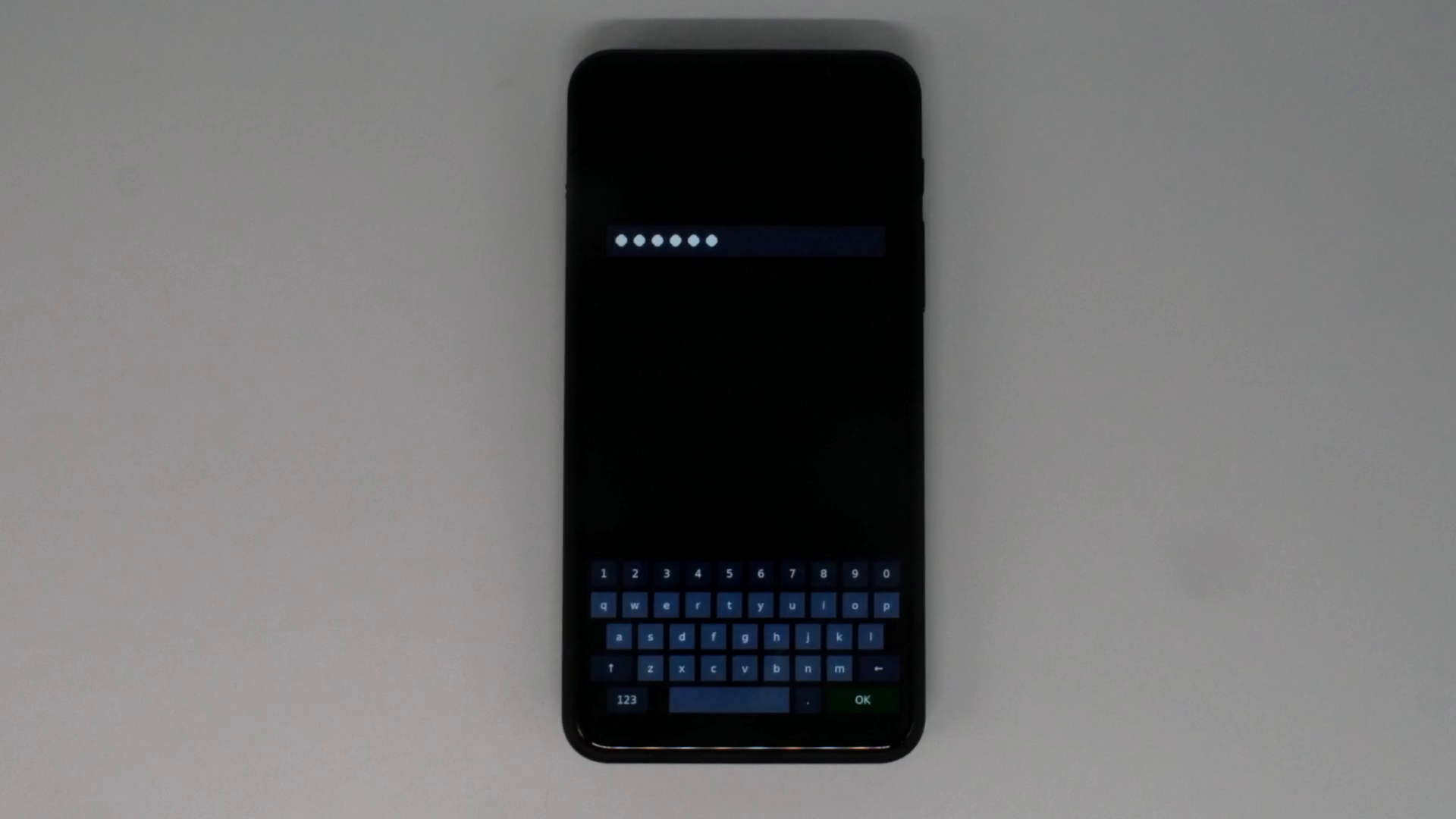 The default lineup of preinstalled apps is not finalized but is growing. For now, this is what it looks like. 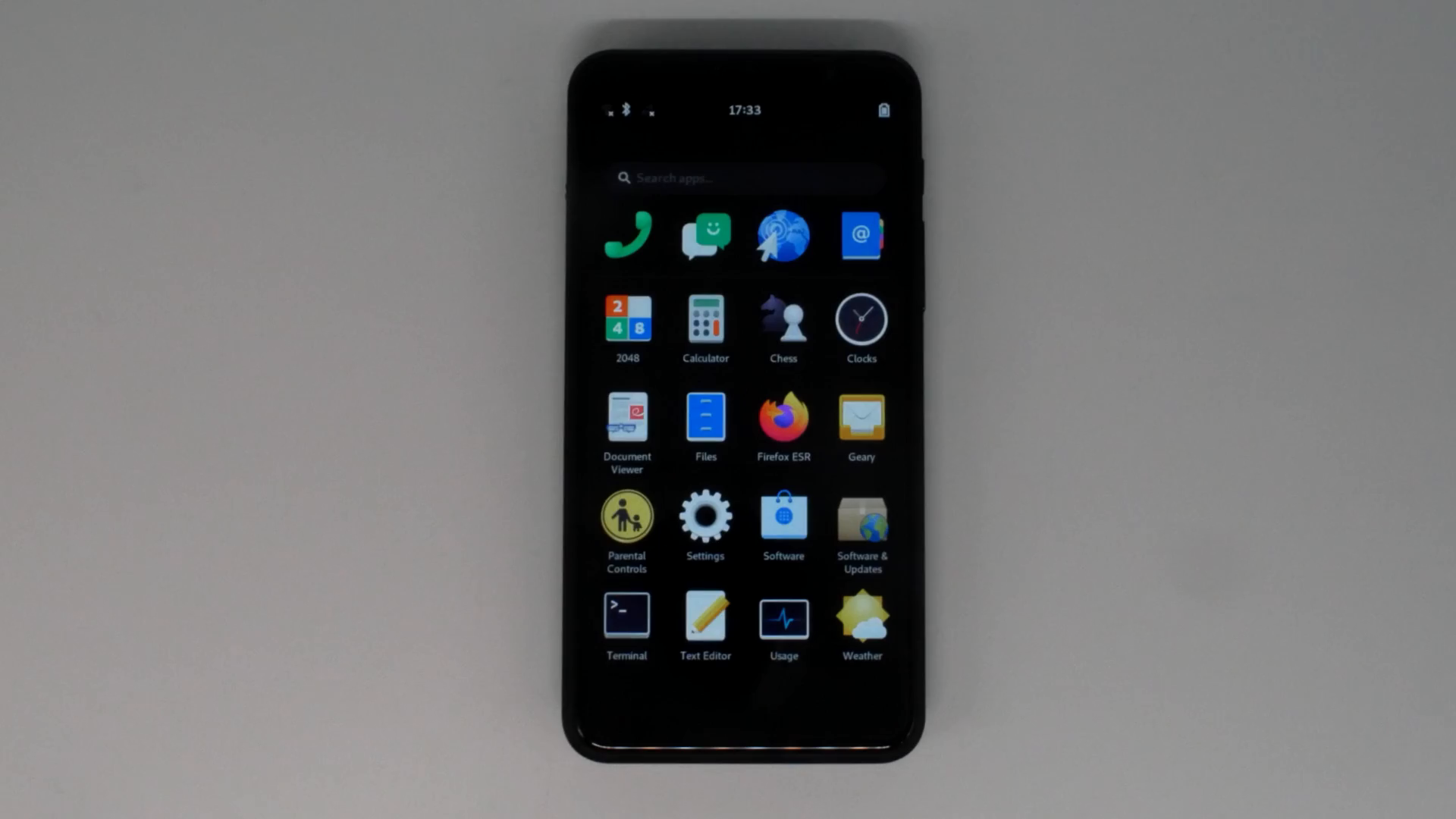 Everything is newer; This release uses the more recent base of Debian Bullseye. On top of that, the codebase between phone, laptop, desktop, and the server will be shared. There was a special repository for the phone that contained additional adaptive applications in the previous release. From this release on, the desktop and phone will use the same adaptive apps and packages.

Also new in this release is the adaptive file manager. Now you’ll be able to manage your home directory with ease. 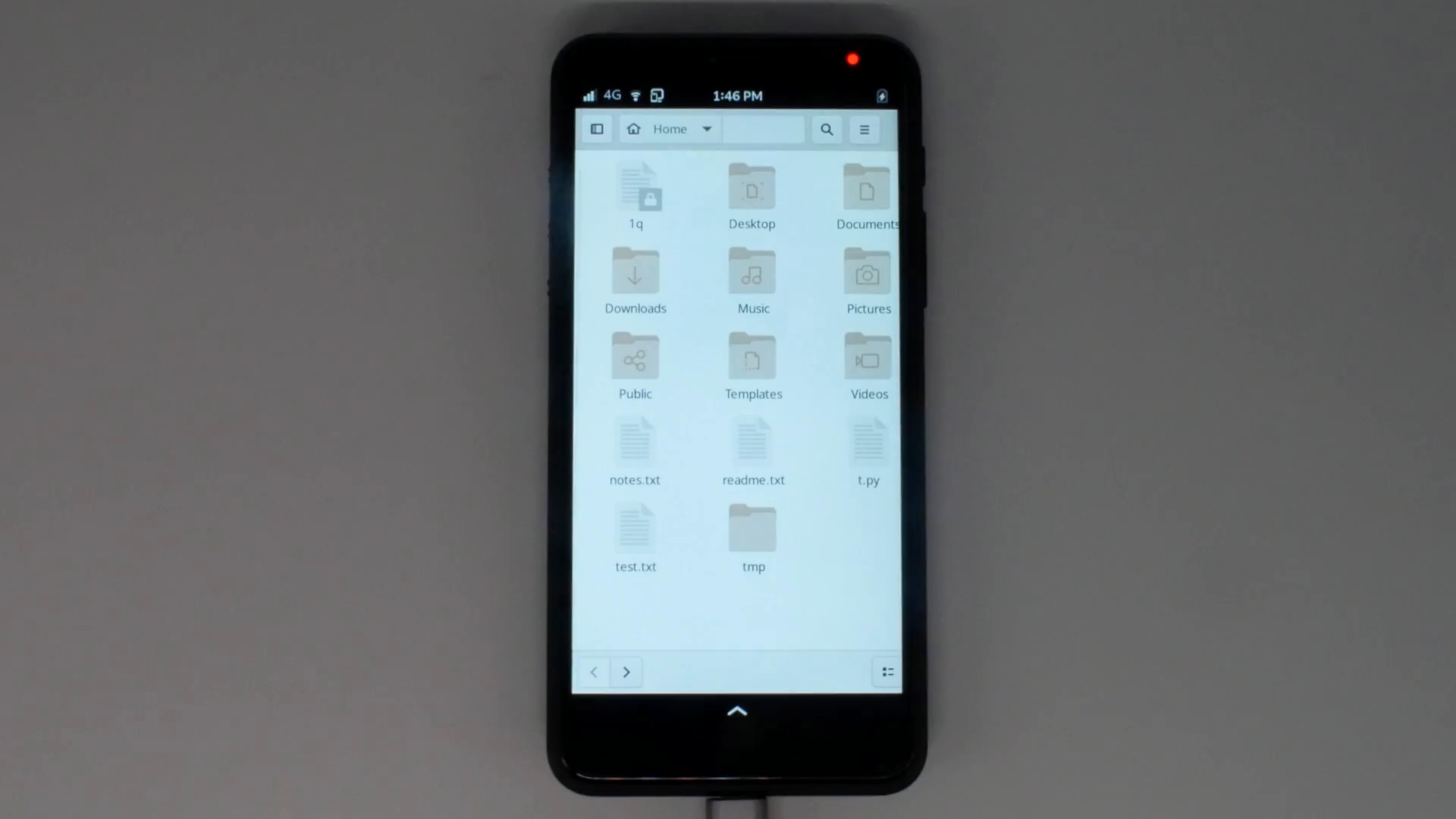 Other New Apps and App Features

Video decoding using the onboard Video Processing Unit is planned to land in Gnome Web soon. Once added, the Librem 5 will play videos for longer and stay cooler while streaming from the browser. 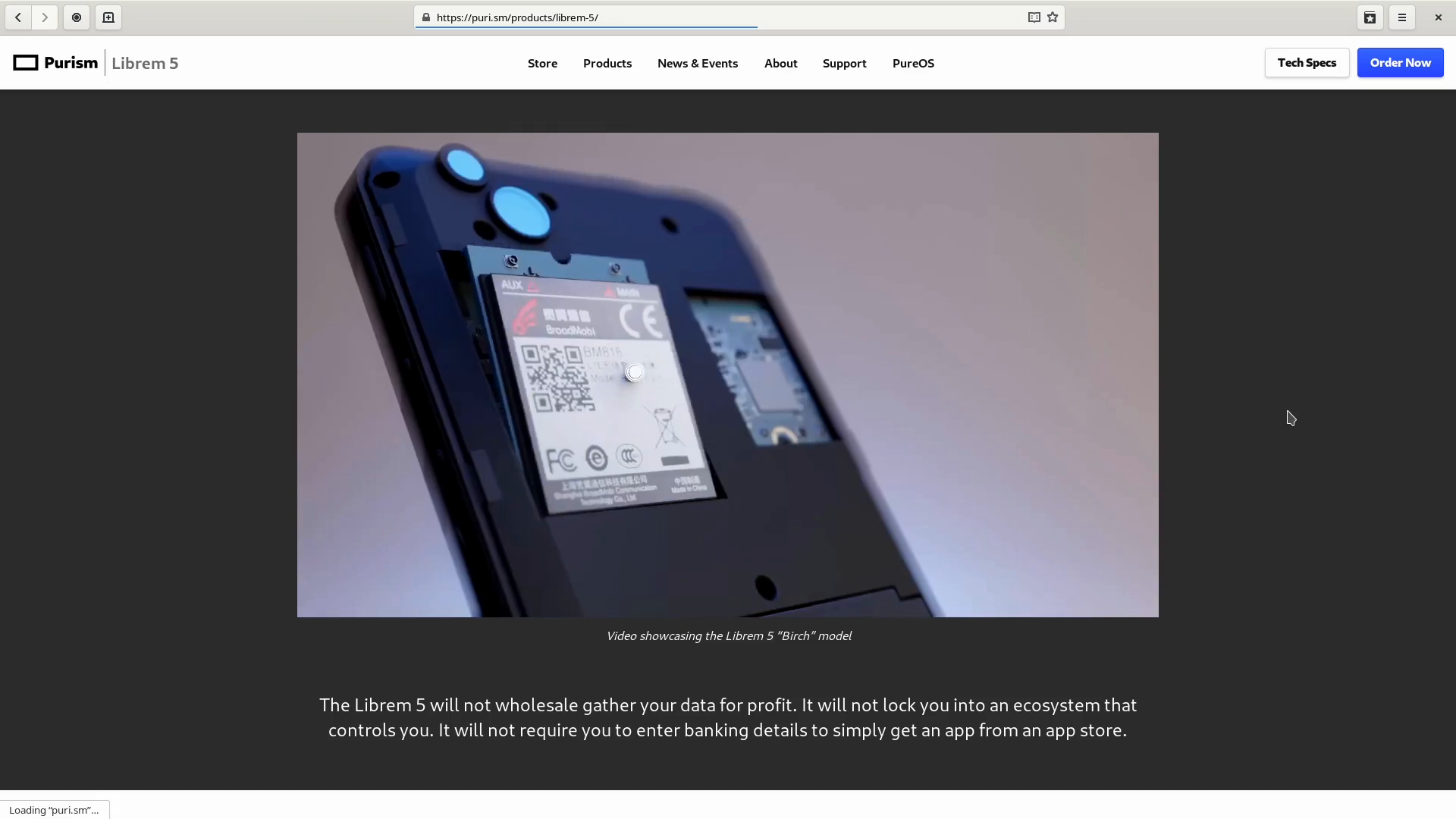 GPS and Gnome Maps are planned to be supported. 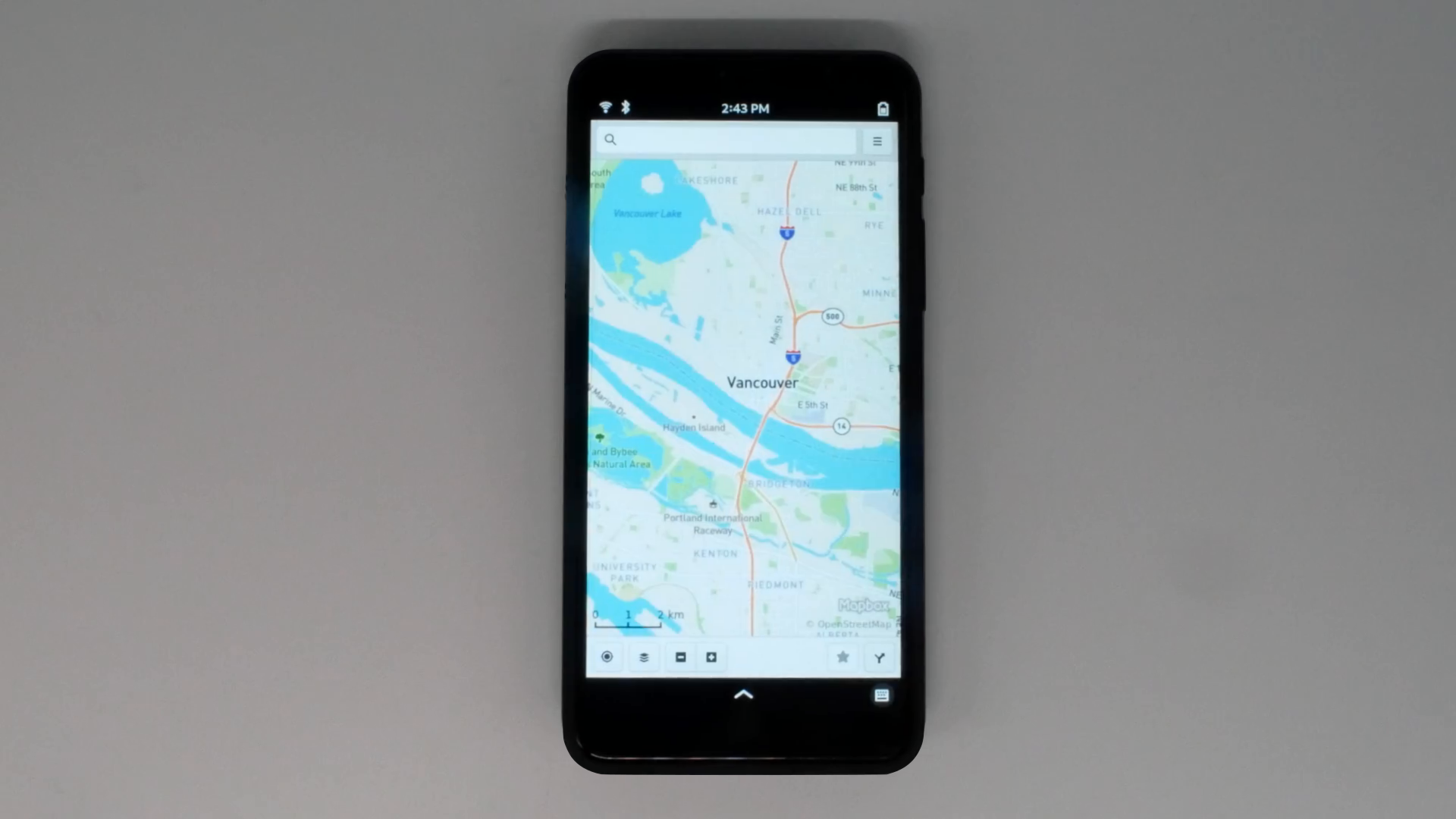 In this release, you can uninstall even the default apps giving you full control of what software runs on your device. 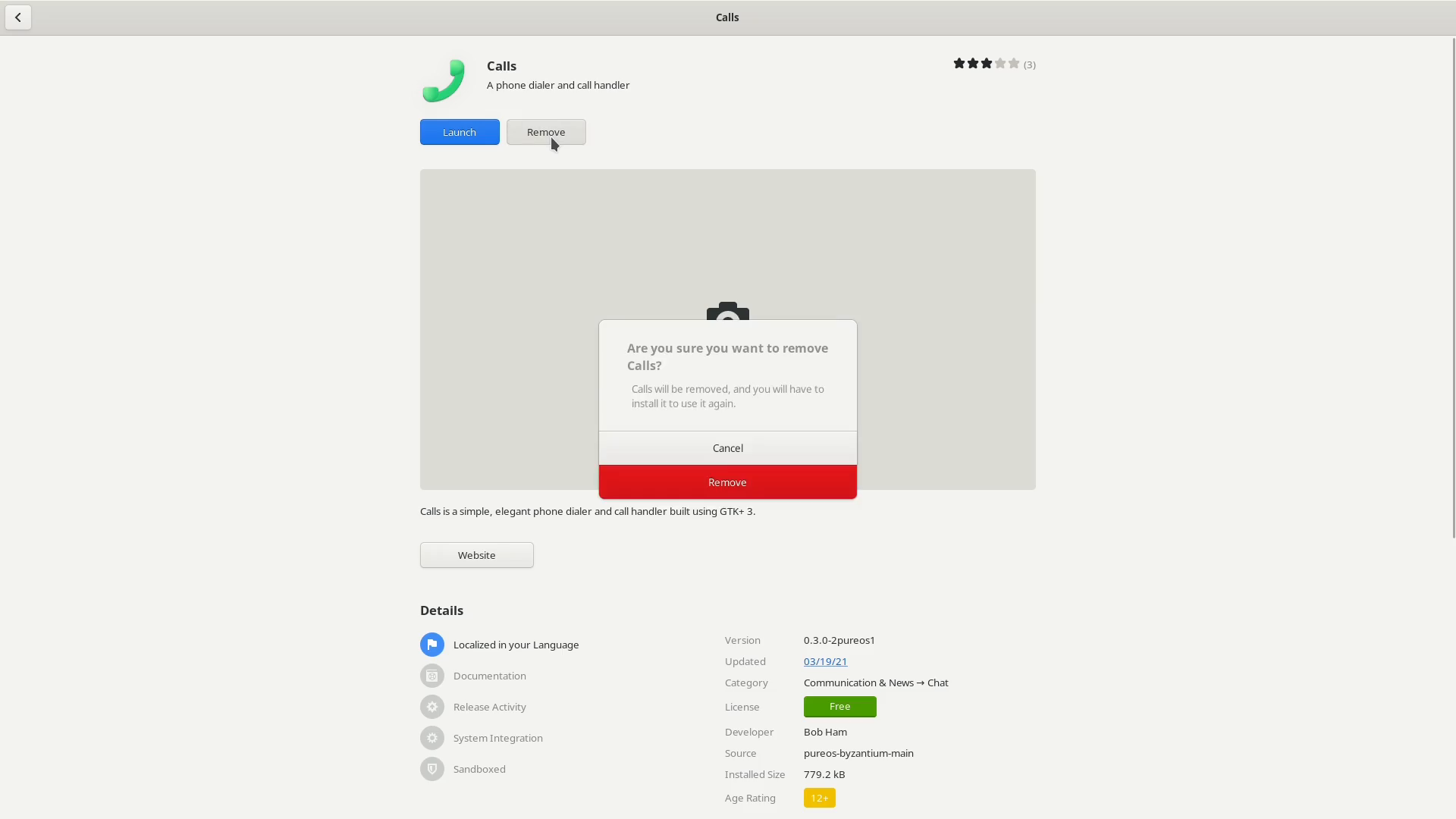 Flipping the camera/microphone hardware killswitch will come with UI feedback. 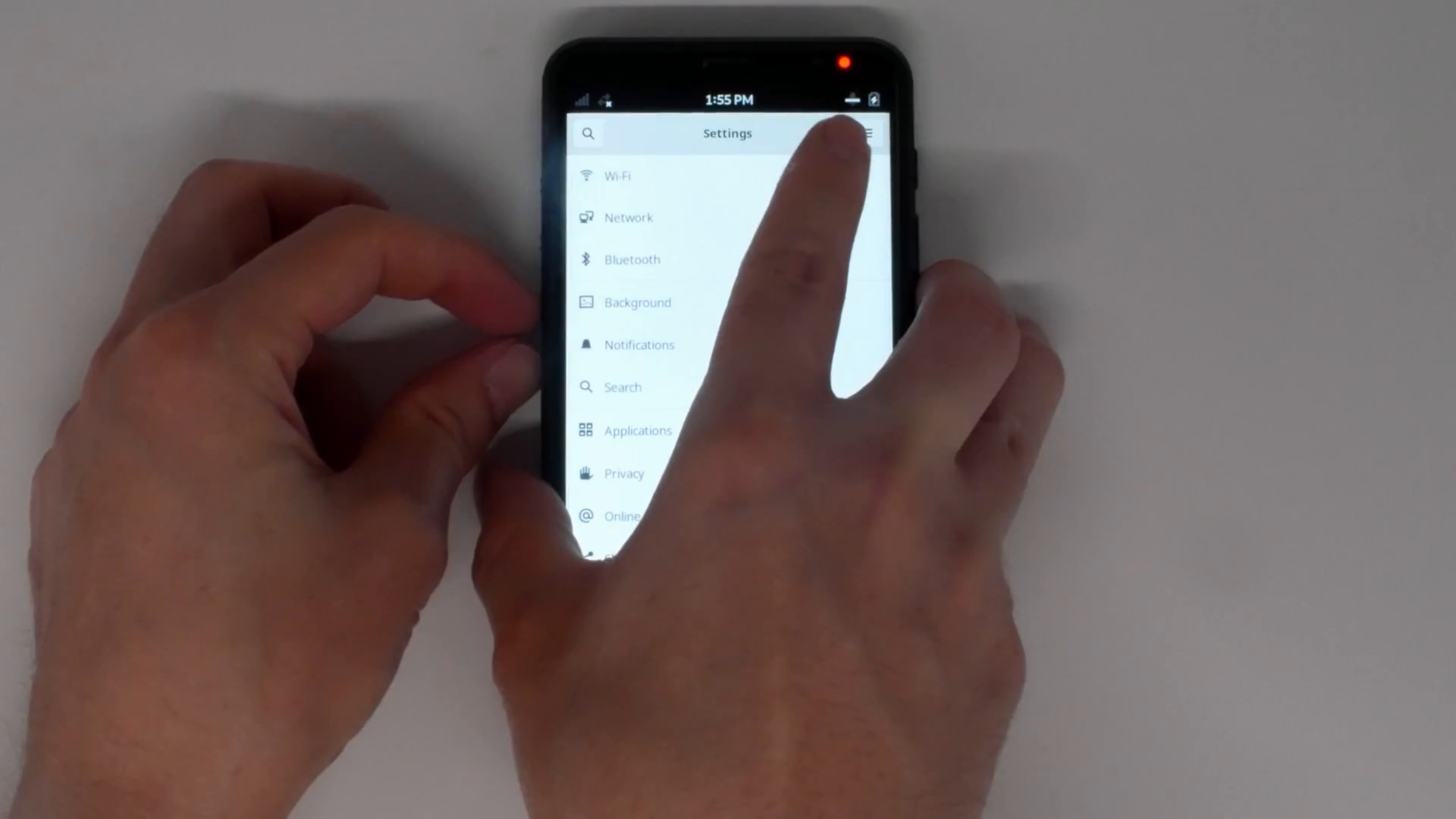 KDE applications work much better out of the box. This gives users, and developers access to QT tools on top of the default GTK UI toolkit. 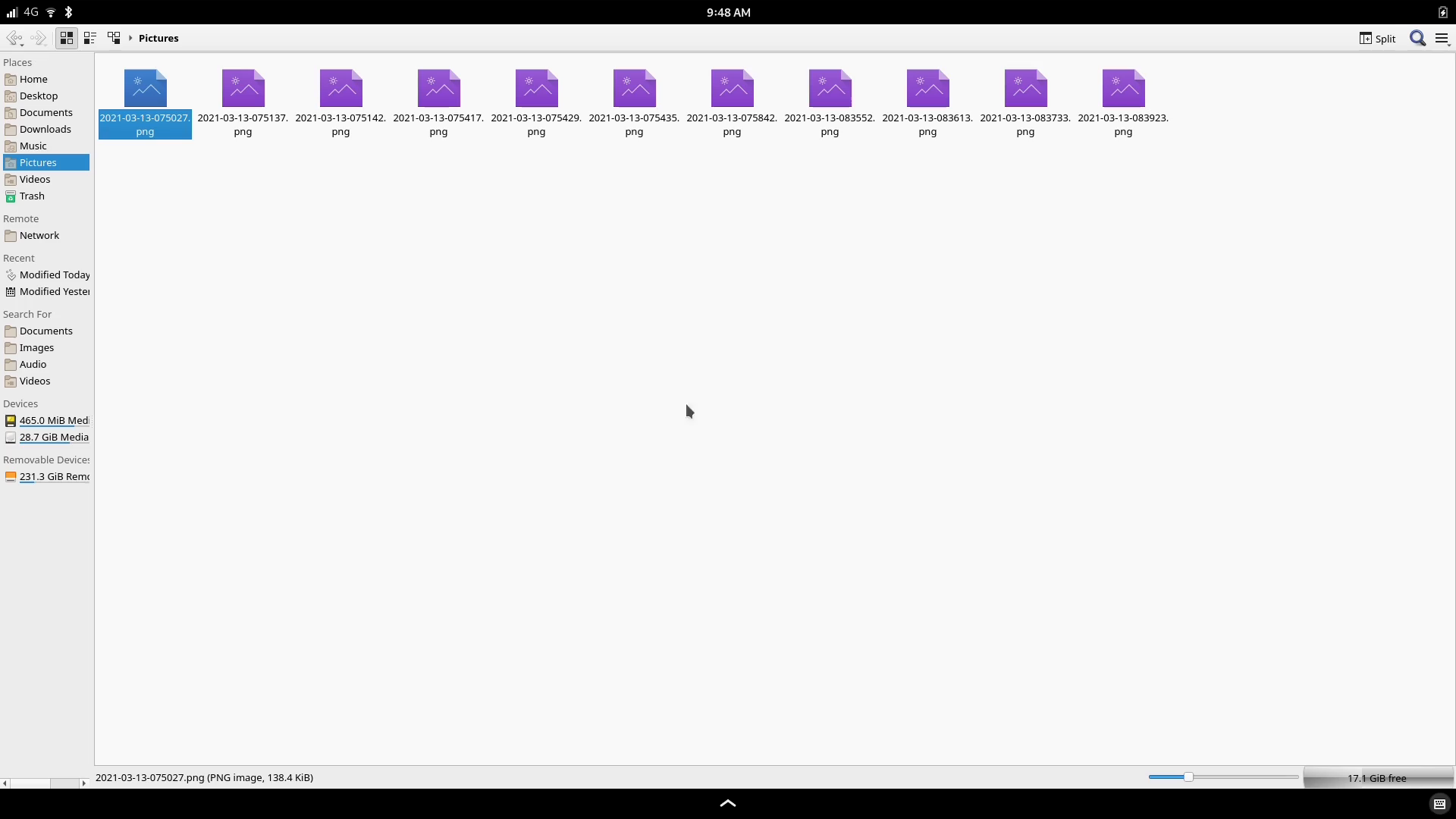 The device settings has many more options and we are working with the community to finish up making these additional settings adaptive. 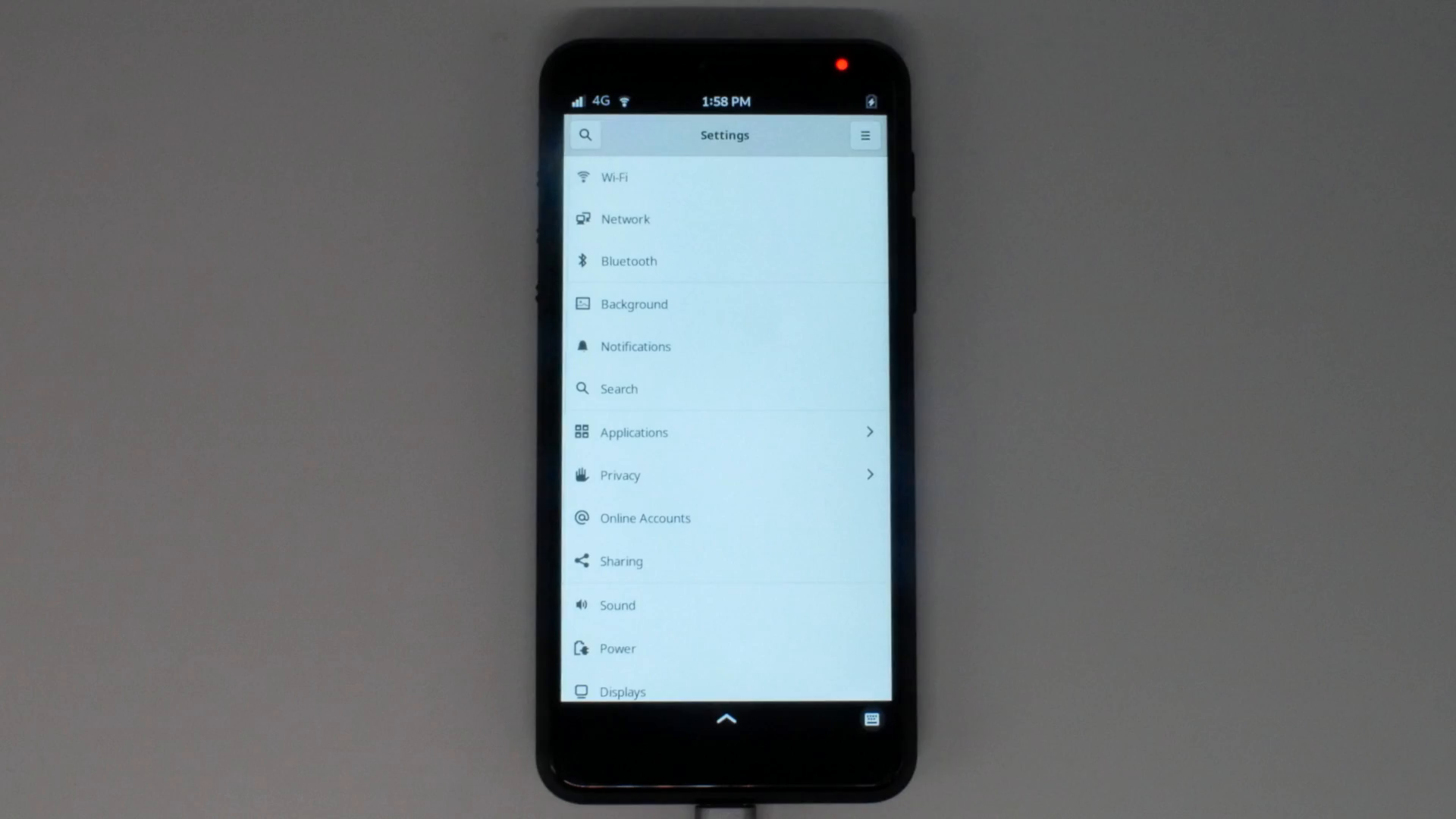 For those familiar with other platforms, Applications should be very familiar. You can search through your installed apps and manage any Integration settings they might have. 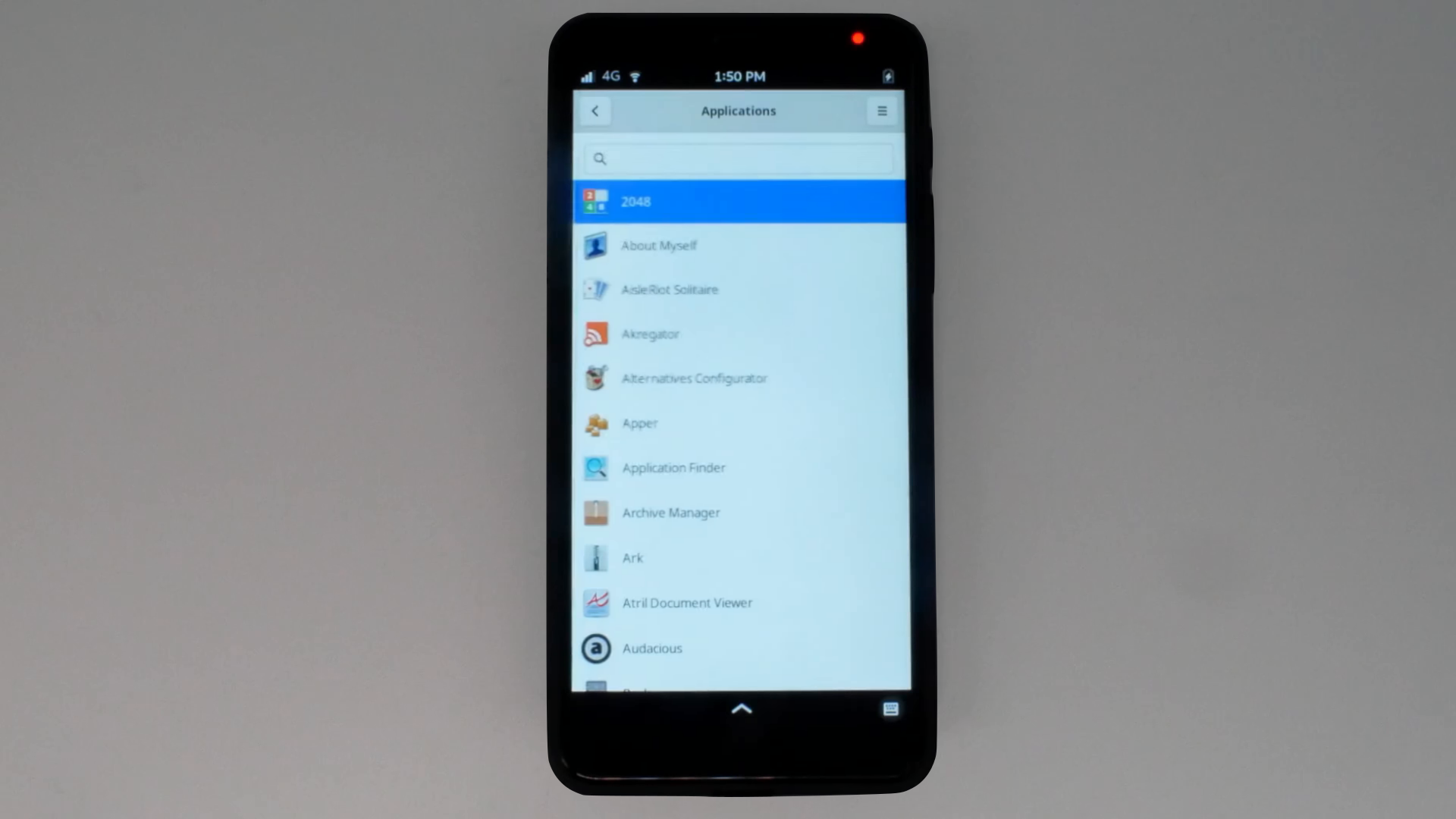 In this release, it’s also possible to test a Screen Reader, giving users audio feedback as they navigate the UI and applications. 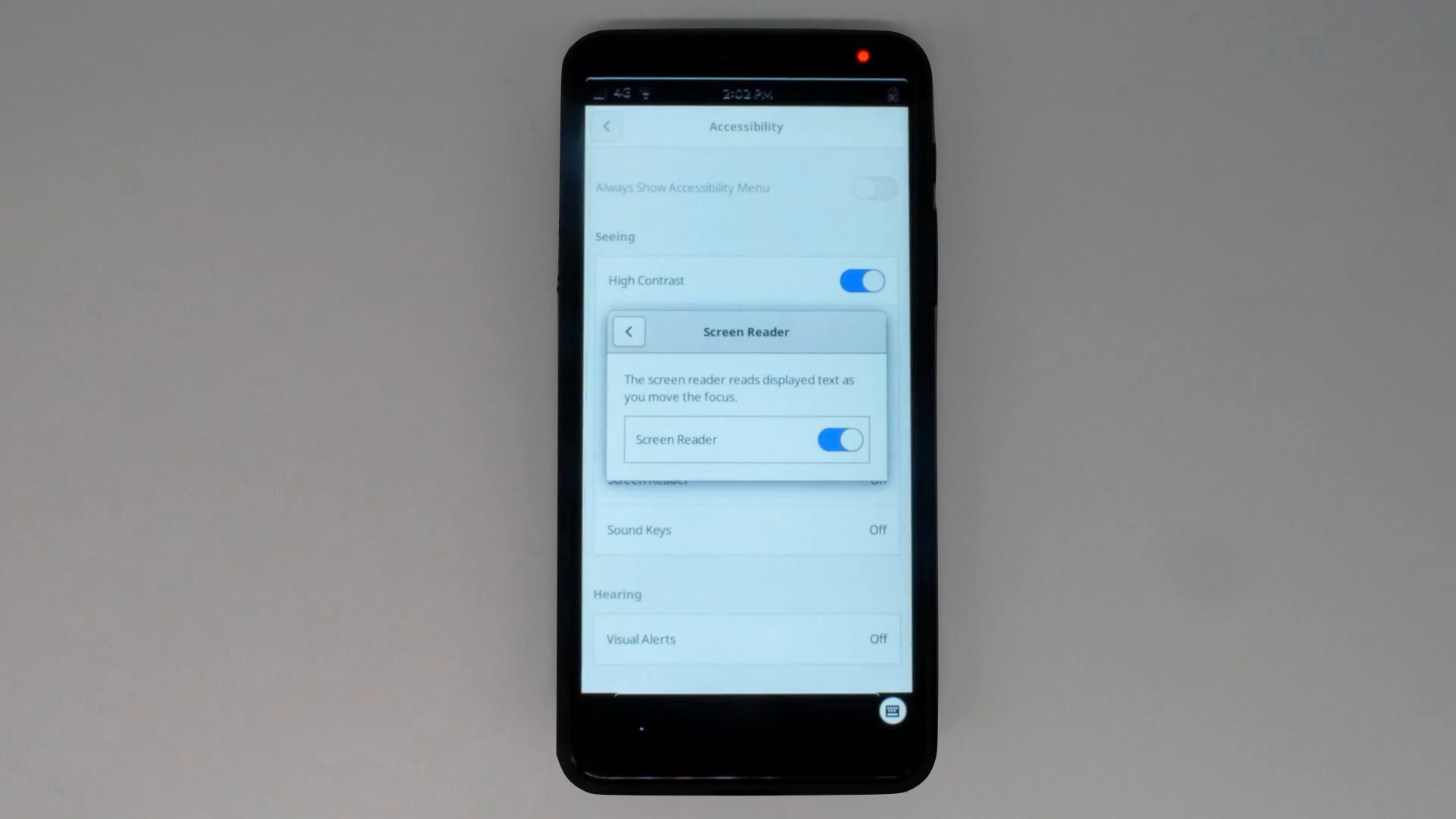 Desktop-only software isn’t desktop-only anymore. With a few commands, you can install and startup a plasma session on its own screen. 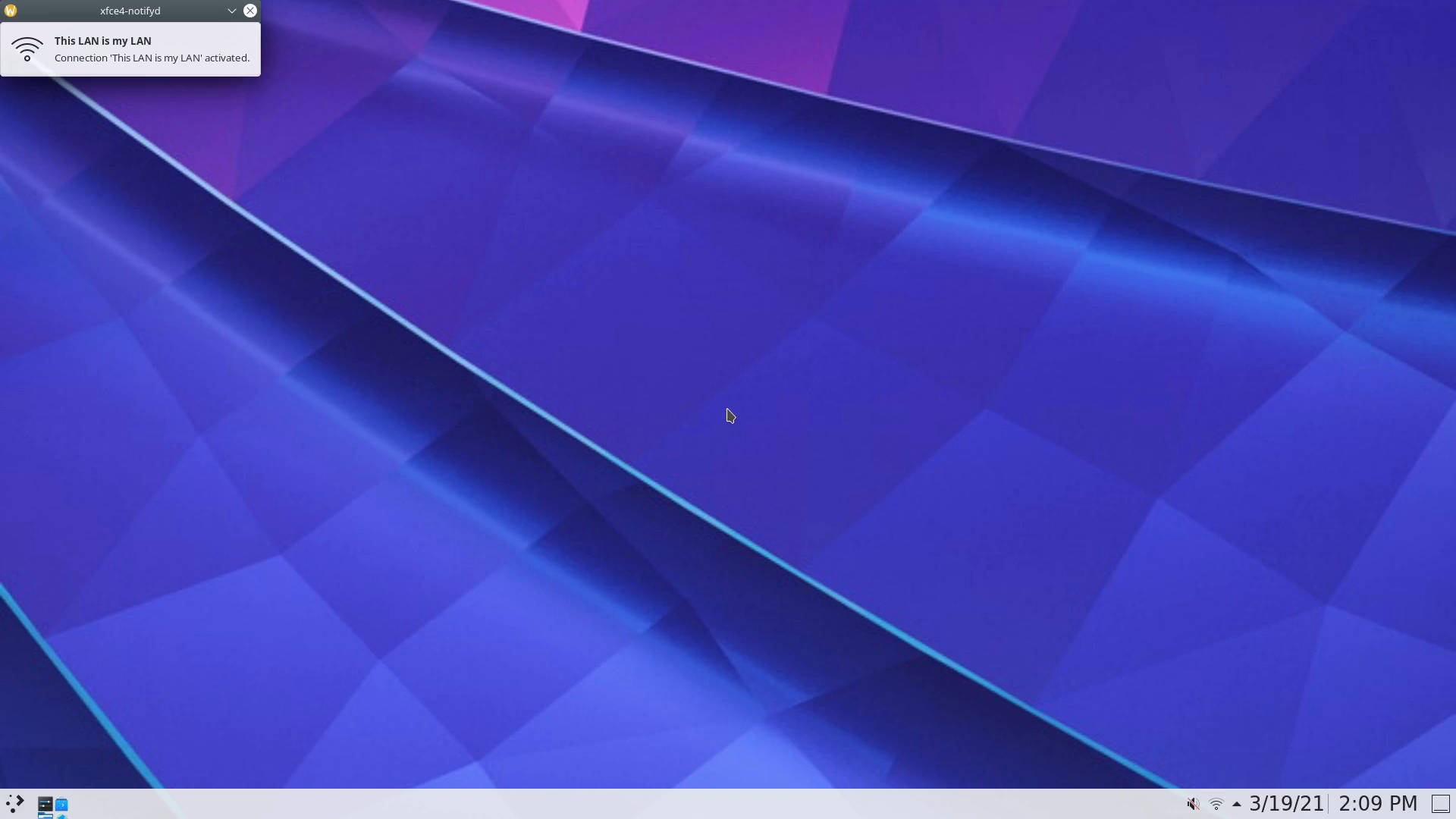 Or start KDE like an app from within Phosh. 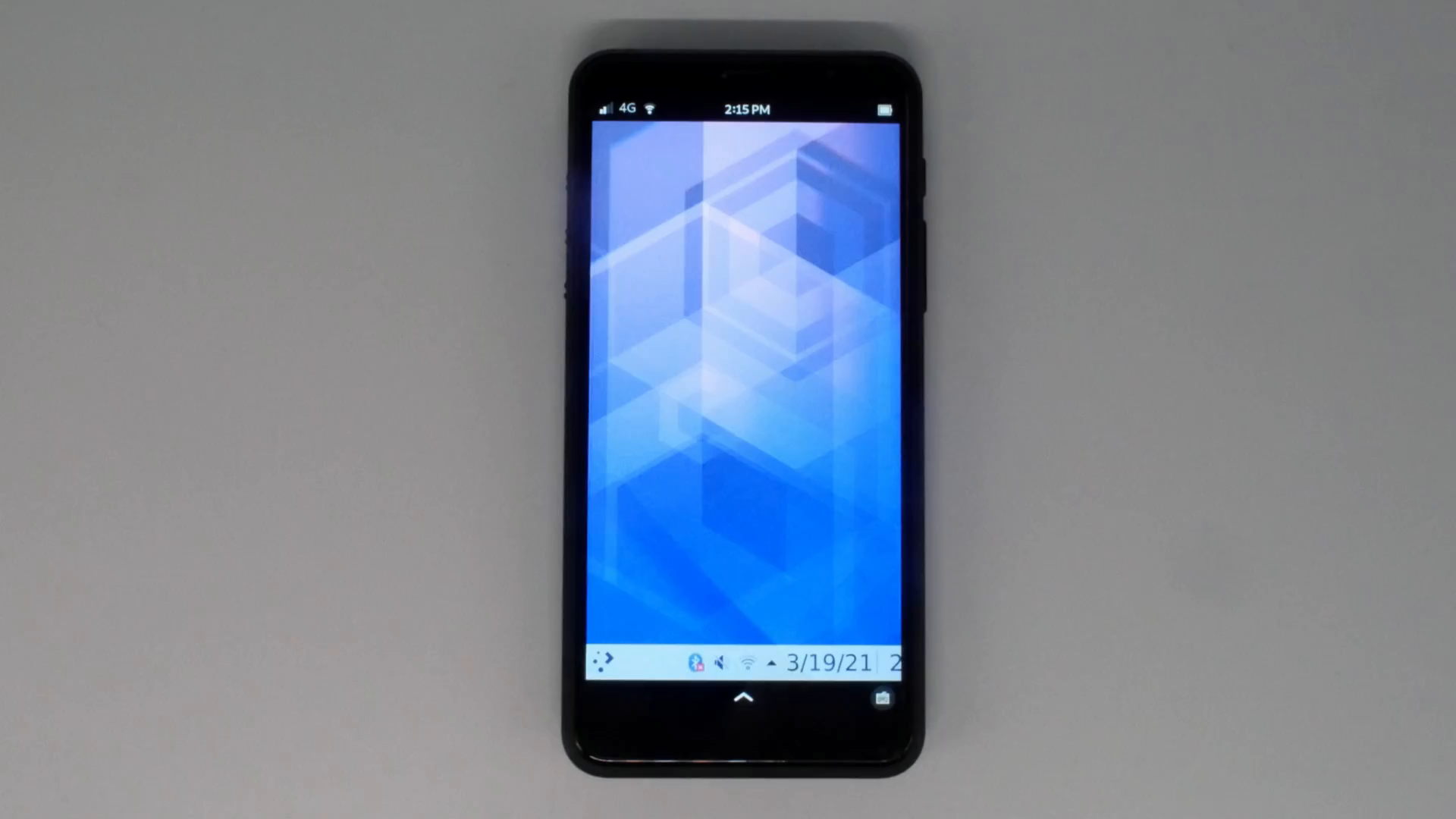 If you’re looking for a classic interface, you can start Mate on the onboard screen. 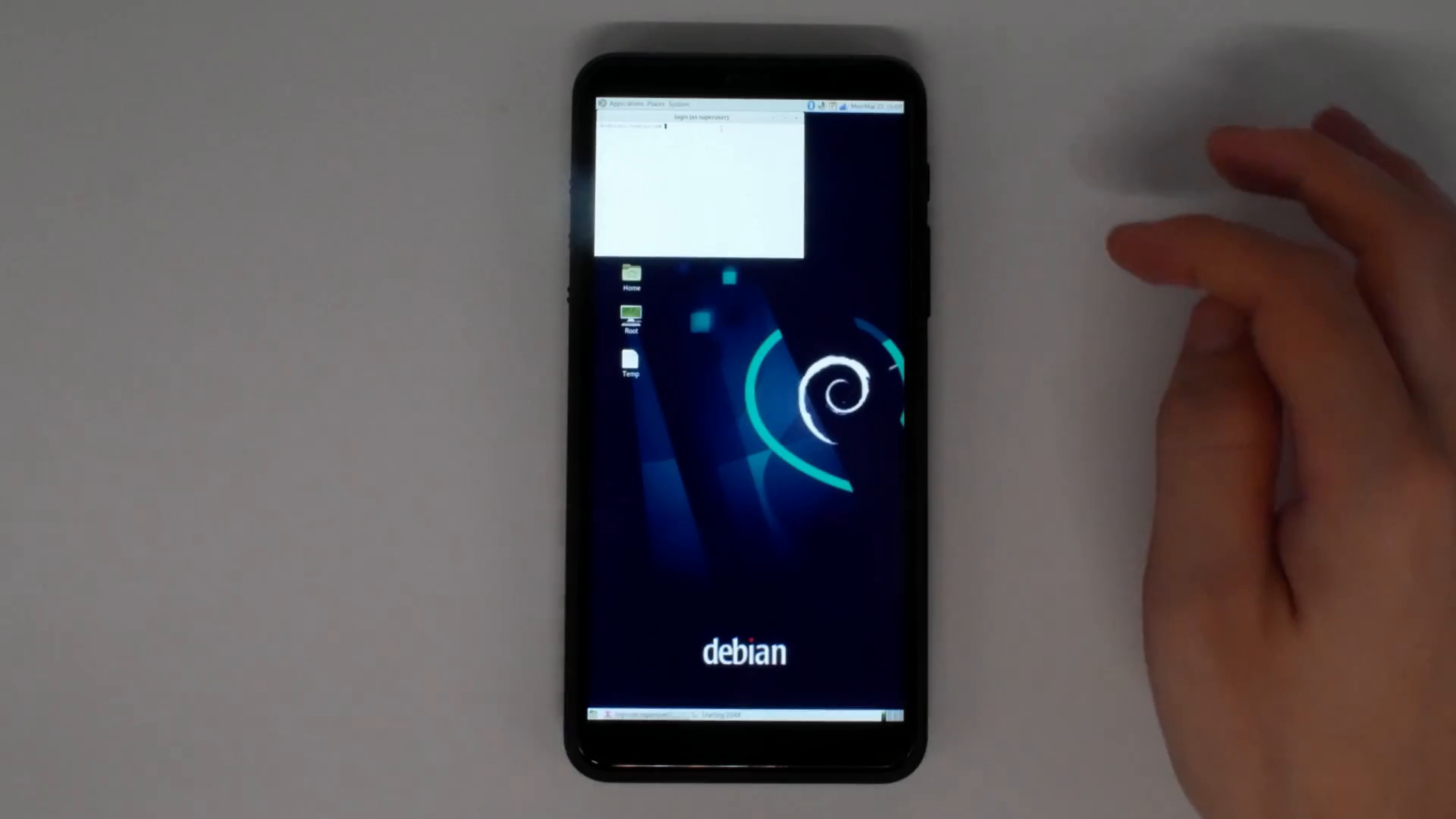 While there are too many interfaces to go over here, you can spend hours exploring what each one feels like on the go. 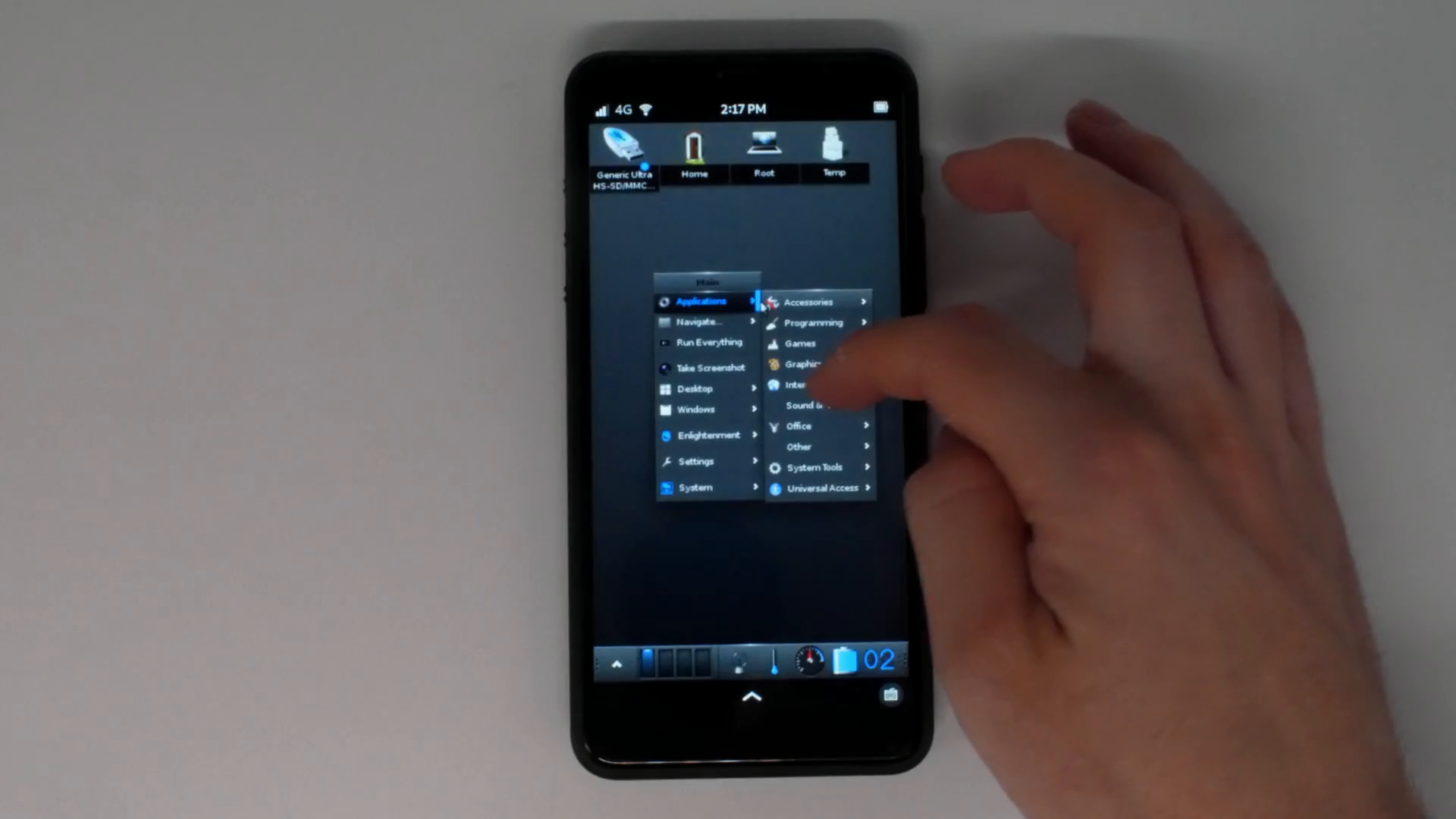 This new release of PureOS is already used on the Librem Mini v2 and our Librem 14, and will be made available for your Librem 5 soon.