The FSF’s list showcases GNU/Linux operating system distributions whose developers have made a commitment to follow its Guidelines for Free System Distributions. Each one includes and endorses exclusively free “as in freedom” software.

After extensive evaluation and many iterations, the FSF concluded that PureOS, a modern and user-friendly Debian-derived distribution, meets these criteria. 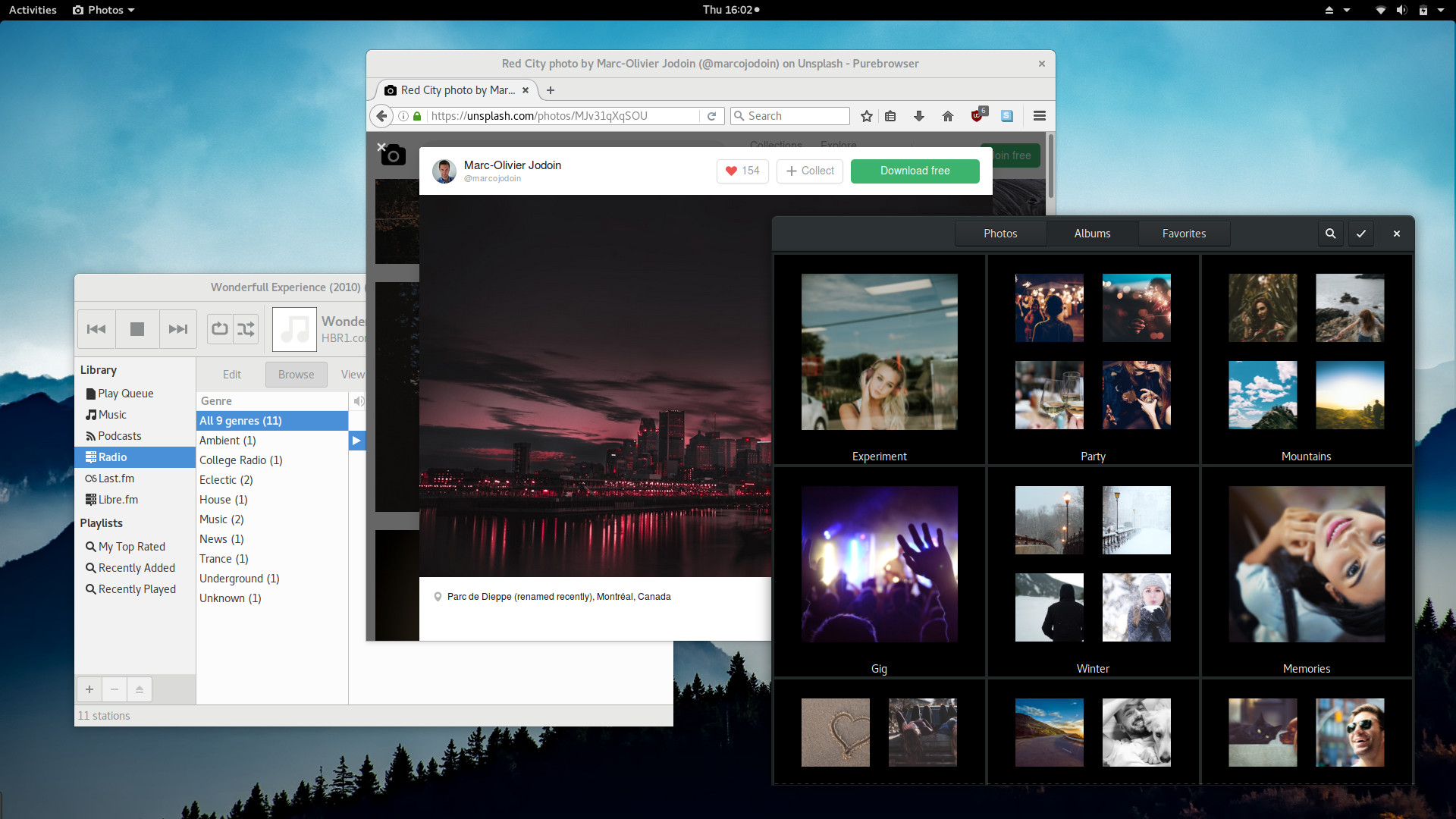 “The FSF’s high standards for distributions help users know which ones will honor their desire to be fully in control of their computers and devices. These standards also help drive the development work needed to make the free world’s tools more practical and powerful than the proprietary dystopia exemplified by Windows, iOS, and Chrome. PureOS is living—and growing—proof that you can meet ethical standards while also achieving excellence in user experience,” said John Sullivan, FSF’s executive director.

“PureOS is a GNU operating system that embodies privacy, security, and convenience strictly with free software throughout. Working with the Free Software Foundation in this multi-year endorsement effort solidifies our longstanding belief that free software is the nucleus for all things ethical for users. Using PureOS ensures you are using an ethical operating system, committed to providing the best in privacy, security, and freedom,” said Todd Weaver, Founder & CEO of Purism.

“An operating system like PureOS is a giant collection of software, much of which in the course of use encourages installation of even more software like plugins and extensions. Issues are inevitable, but the team behind PureOS worked incredibly hard to fix everything we identified. They didn’t just fix the issues for their own distribution—they sent fixes upstream, and are developing new extension ‘store’ mechanisms that won’t recommend nonfree software to users. Our endorsement means we are confident not just in the current state of affairs, but also in the team’s commitment to quickly address any problems that do arise.”

PureOS is developed through a combination of volunteer contributions and work funded by the company Purism. The FSF’s announcement today is about the PureOS distribution, which can be installed by users on many kinds of computers and devices. It is not a certification of any particular hardware shipping with PureOS. Any such endorsements will be announced separately as part of the FSF’s Respects Your Freedom device certification program.

The Free Software Foundation, founded in 1985, is dedicated to promoting computer users’ right to use, study, copy, modify, and redistribute computer programs. The FSF promotes the development and use of free (as in freedom) software—particularly the GNU operating system and its GNU/Linux variants—and free documentation for free software. The FSF also helps to spread awareness of the ethical and political issues of freedom in the use of software, and its Web sites, located at fsf.org and gnu.org, are an important source of information about GNU/Linux. Donations to support the FSF’s work can be made at donate.fsf.org. Its headquarters are in Boston, MA, USA. More information about the FSF, as well as important information for journalists and publishers, is at fsf.org/press.

About the GNU Operating System and Linux

Richard Stallman announced in September 1983 the plan to develop a free software Unix-like operating system called GNU. GNU is the only operating system developed specifically for the sake of users’ freedom. See gnu.org/gnu/the-gnu-project.html.

In 1992, the essential components of GNU were complete, except for one, the kernel. When in 1992 the kernel Linux was re-released under the GNU GPL, making it free software, the combination of GNU and Linux formed a complete free operating system, which made it possible for the first time to run a PC without nonfree software. This combination is the GNU/Linux system. For more explanation, see the GNU FAQ entry about Linux.