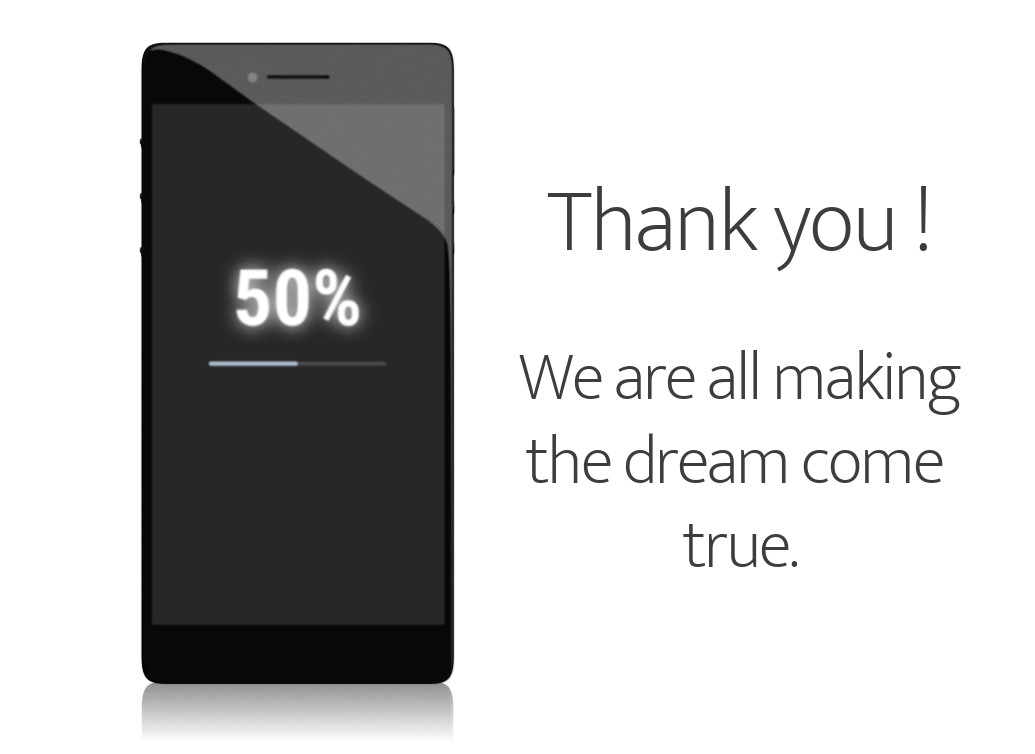 SAN FRANCISCO, Calif., October 2, 2017 — With overwhelming support from the Free/Libre, Open Source and GNU/Linux communities in addition to recent partnerships with KDE and the GNOME Foundation, Purism, the manufacturer that builds high-quality, top of the range and freedom-respecting devices, has surpassed the 50 percent mark of their $1.5 million goal in their current crowdfunding campaign which will allow the company to build the first fully free/libre and open source smartphone: the Librem 5.

Breaking away from the iOS/Android OS duopoly, the Librem 5’s isolation-based security-focused PureOS, upon shipment, will offer basic communication services: phone, email, messaging, voice, camera, browsing, and will expand after shipment and over time to update with more free software applications, through shared collaboration with the developer community (not “read-only open source”, but true free software collaboration). In addition to the ability to integrate with both GNOME and Plasma Mobile, the $599 Librem 5 will come equipped with hardware kill switches, a popular feature in Purism’s laptops, that allow for users to turn on and off the camera, microphone, WiFi and Bluetooth at will.

News of the proposed phone has been met with enthusiasm and excitement for the hope of this new fully free open-source Linux phone hitting the market:

I just backed the @Puri_sm Librem 5 phone. Its time for a secure and private alternative to the smartphone duopoly. https://t.co/tBTF0o4dPV

We should help @Puri_sm to build #Librem5 phone that you can control with hardware switch, easy to repair, own your data. FOSS Linux OS. pic.twitter.com/pJ8uLK3xmc

A new kind of phone, secure and open. Thank you for doing this, @Puri_sm. https://t.co/QQ5ZboUX5b #Librem5

“Getting endorsements for the Librem 5 hardware from both KDE and the GNOME Foundation took us a huge step towards creating a phone that frees us from the handcuffs of Android and iOS, and we hope this continues as we get closer to reaching our goal,” says Todd Weaver, Founder and CEO, Purism.