I was at “Le Capitole du Libre” on the 19th and 20th of November. It is a Free Software event that takes place every year in the city of Toulouse, in France. I had a booth there, presenting the Librem 13 to visitors during the whole event. I had a very good time! The organization was great and there was a lot of visitors, especially on the Saturday.

I had a few questions as well as some interesting feedback from the visitors, regarding the Librem line and Purism in general, so I thought I’d write a summary about it.

“What makes the Librem different or better than another laptop?” 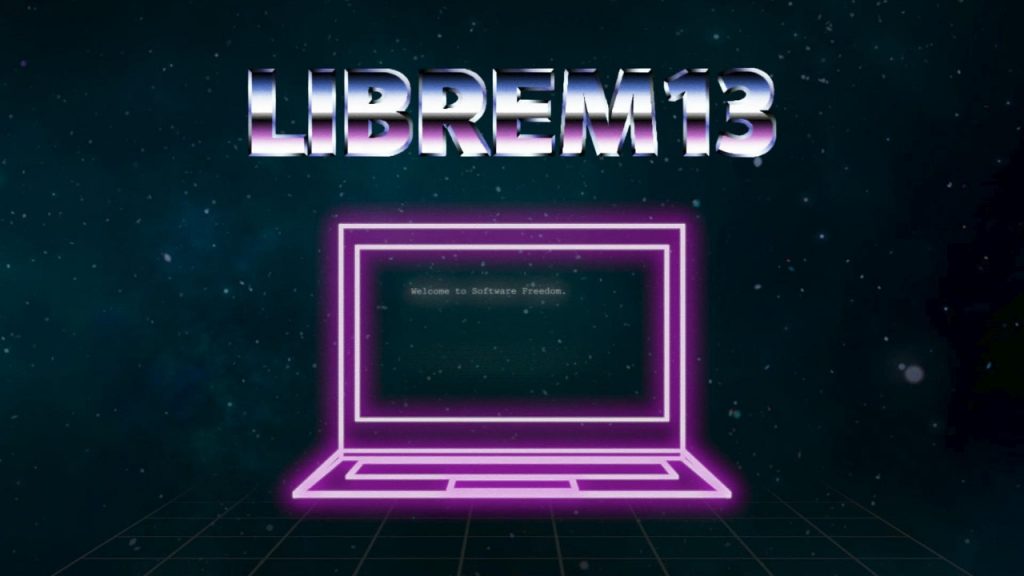 Many visitors didn’t know about the Librem or even Purism, so this was a very common question.

To make it simple, the Librem is a computer that is designed with user’s respect as a primary goal. Its components have been selected to let the user “own” and control his/her computer through the use of Free Software. Of course, there are other laptops that let you run Free Software, but today’s computer manufacturers are neglecting user’s rights in their specifications.

Ethics and the public interest are part of our hardware and software specifications as well as being part of our business model.

“How can you possibly promote Freedom and Privacy while the BIOS isn’t free yet?”

I had the chance to have a very interesting conversation with a few (very) vocal Freedom Fighters who brought up this question. This is a question that I fully understand as I am myself an active supporter of Software Freedom and users’ rights.

Some of them said that we should communicate this critical point more clearly and explicitly. I apologize if our communication is confusing anyone in that regard, it is not our intention. We try to be as clear as possible about it (while remaining understandable!) and the changes to our website contents over the past few months are a big step in that direction.

While talking with freedom fighters, I realized that they mostly want to be reassured on the fact that we are not misleading the public, and that we support the same cause as them (which is the case).

This is how I see things :

We are aware that the Librem is not yet perfect and has a weak link in the chain, and we surely don’t want to hide it to our customers (if you look at the advanced topics of our “Why Purism?” section, it’s pretty explicitely stated all over the place). The current situation is a starting point for us (as well has being the end goal as it is also the last ring to be replaced). Anyway, it is still a work in progress with one single goal in mind : Full Freedom for everyone. On that note, as we have said in our latest announcement, we have resumed our work on Coreboot this December. Once we make good progress on the Coreboot side, we will resume our previous work on freeing the Intel ME.

By supporting us, our users are showing that there is demand for the industry to evolve in the direction of the public’s interest. Our long-term plan is to get enough support to free a modern CPU (or even modernize a Free CPU ?)

“Can you justify the price of the Librem?”

This was a commonly asked question during the event and I wish to clarify this point.

The Librems are high-end computers made of fast and modern components. They are designed to give you the best user experience when using a fully free GNU/Linux distribution. This of course has a cost. Using a Librem running PureOS as my main workstation for multimedia creation, I can tell that the user experience is pretty amazing. That being said, there is even more than the hardware to benefit, for the end user, when buying a Librem.

Purism has been funded around a philosophy of user’s respect and ethics and we also wish our business model to be ethical. We have been founded by our users and this is an amazing chance. When you buy a Librem, you support this philosophy of user’s freedom and directly invest in a company that is driven by the public’s interest only.

“When will you be shipping from within Europe?”

Soon, hopefully! Being a French citizen working for such a great project, this is part of my wishlist.

There currently is an awakening happening within the population.

I wish to say a big thank you to the people who organized such a great event, as well as to all the participants and the people I have been talking to. I am a recent switcher to Software Freedom and this was my first event. It was very instructive and I could feel a lot of good, positive energy there. Freedom is a collective effort and I am very proud to contribute to this bright future with you all Freedom makers. See you all again soon! 🙂

Until we meet again, you can send us your comments and feedback on the forum or to feedback(at)wp.puri.sm