We are happy to announce our forthcoming partnership with GDquest – one that we hope will make the world a happier, more fun place.

Libre/indie game designers might like to know that Nathan Lovato – game design expert, founder and game design instructor at GDquest – will be making a series of tutorials, explaining how to make adaptive games with high-quality libre game engine Godot; tutorials showing how games can both be created and released on the Librem 5 smartphone, and later submitted to the PureOS store.

The first of the three video tutorials will focus on how to create a mobile game for GNU/Linux. It will also help conceive and design a 2D mobile game, and tackle design issues that are unique to mobile games – such as having a small screen, dealing with touch controls and any performance and usability issues. By loading Flossy Gnu in Godot, the tutorial demonstrates how these performance and usability issues are to be addressed. Specific tips for GNU/Linux in general, and for the Librem 5 in particular, are of course also to be noted and discussed. 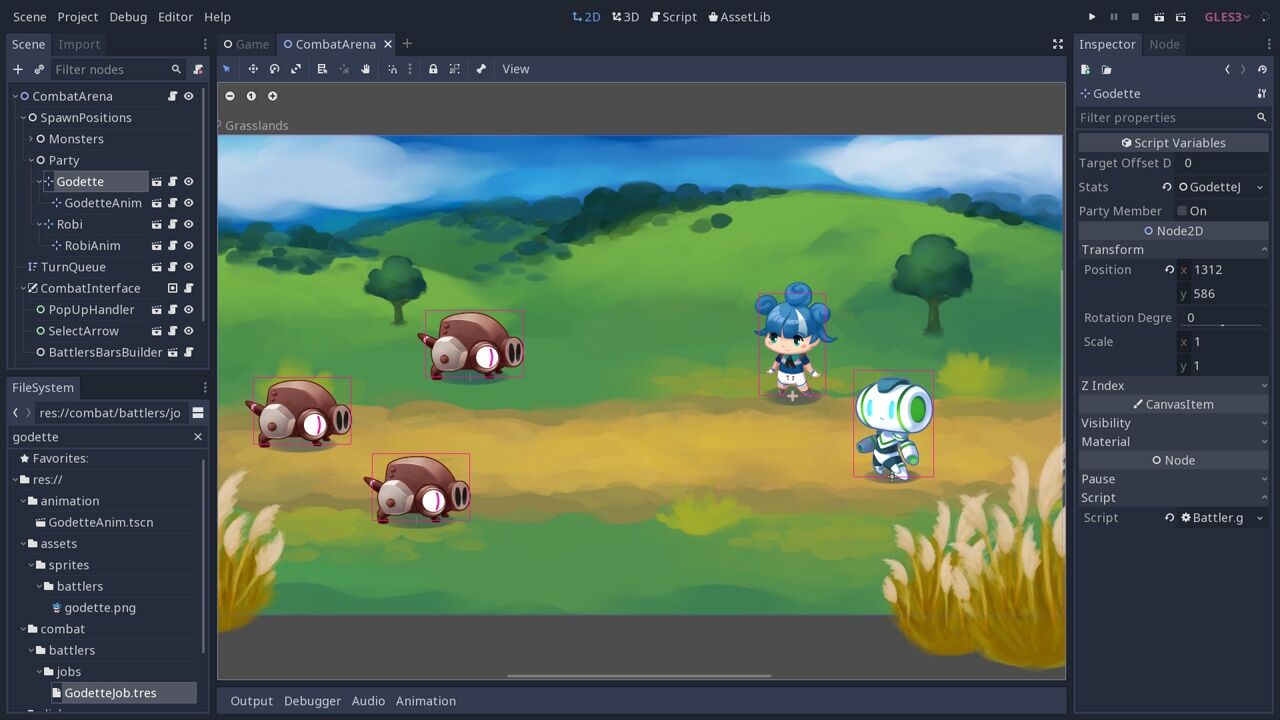 The second tutorial will deal with sideloading your newly created game onto your Librem 5, starting by demonstrating how to build “Flossy Gnu” on your Librem laptop – or on any other GNU/Linux laptops; how to copy and install it onto your Librem 5 smartphone, play it – and hopefully have plenty of fun with it. It’ll also suggest how to install a new build when you update your game.

The third and last (but not least) video tutorial will be all about publishing to the PureOS store. It’ll demonstrate how to publish source code and assets for a reproducible build, and how to submit the game for inclusion in the PureOS store after that.

GDQuest is producing more tutorial videos as part of their ongoing crowdfunding campaign. There are only a few days left to back the project. Join us in supporting them!

Get in touch with Nathan Lovato at GitHub, at GDquest, or at his pro SNS account