The Librem 13 laptops are being assembled! 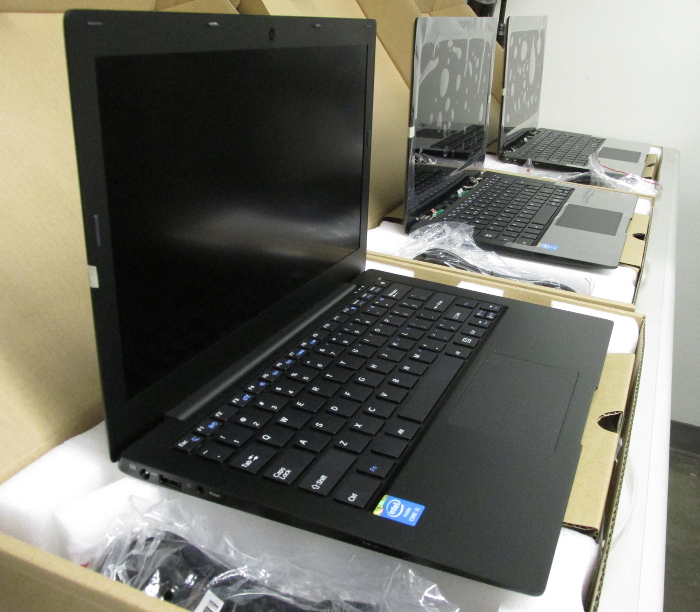 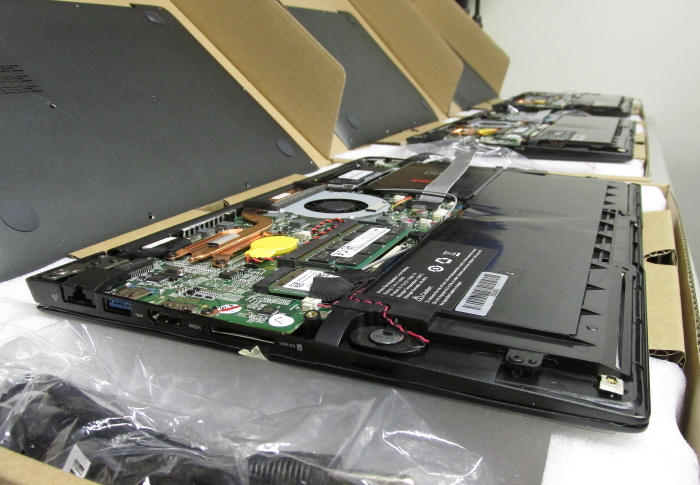 The anodized aluminium is more beautiful than we imagined, the tolerances are tight, so the Librem 13 is extremely solid. We are painstakingly organizing the cables, hardware kill switches, and the individual user hardware configurations. We imagine all of you will be very happy with the quality of the Librem 13.

Our work on Coreboot and testing the CPU fuses for a potential future with a freed ME are continuing, but neither will be finished prior to shipment, therefore we will be offering the option of receiving a non-free AMI BIOS with your hardware now, that can have coreboot added later, or to wait until we have coreboot added by default.

PureOS 2.0 is expected to be installed on all the Librem 13 shipments, and available for download next week, we took the time to fork from Debian main (excluding the non-free and contrib), and adding in all the freedom respecting features we had in PureOS 1.0. We will be submitting PureOS 2.0 to the Free Software Foundation (FSF) for review as we work toward having PureOS become a FSF endorsed operating system. This process will take some time, but we are committed to getting it done, making sure we adhere to the strictures of what the Free Software Foundation established.

We will be including the initial gesture supported trackpad driver within PureOS 2.0 as well.