“Ship from inventory” has begun

With the new  batch of Librem 13 and Librem 15 this summer, we created our first ever “inventory” to shift from a purely build to order (preorders) model to a build to stock model. In other words, for the first time in our existence, we now have more laptops in stock than the amount of orders, which means new orders can be fulfilled in 7-10 days instead of taking months. We made a formal announcement about this a few days ago, and would like to take the time today to thank you, early supporters, for having made it possible for us to reach this milestone! As we finish working through our backlog and finalizing our coreboot port to correct some last minute bugs (more on this later), some users have already started receiving their Librems:

I'm so excited, just received my Librem 13 from @Puri_sm pic.twitter.com/ixiV3diIgI

P.s.: got your Librem? Feel free to post a photo while mentioning us on Twitter, or in this forum thread!

These new models ship with coreboot preloaded and the newest version of PureOS—featuring Wayland and GNOME 3 by default. We are, in fact, the first independent hardware manufacturer of brand new laptops to do this.

We are also uniquely positioned to ship with Skylake processors immune to the hyperthreading issue recently disclosed by OCaml developers, independently of whether or not you run PureOS on your Librem, as we have bundled the fix and rebuilt our coreboot images for the current inventory being shipped out from this week forward (those who have already received their Librems last week will be able to apply a BIOS update to fix the issue on their machines). Think about this for a second: there are no other manufacturers of brand new laptops in the world who can provide such a timely BIOS update, while shipping, within 48 hours of a CPU issue being publicly disclosed by a third-party mailing list. 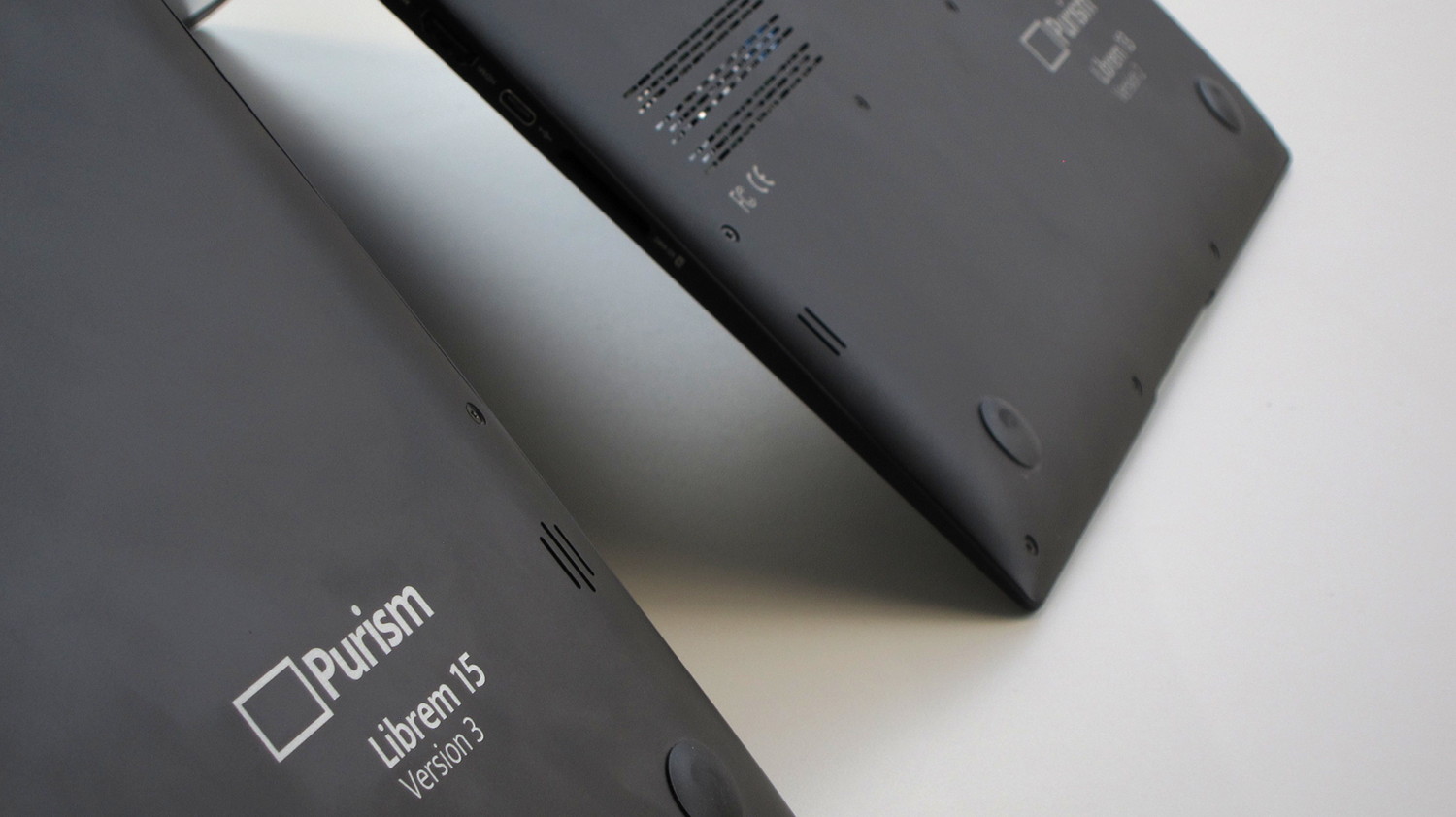 Get them while they’re hot

We are expecting to sell through this first inventory fairly quickly. For those who did not want to preorder and wanted to buy only when inventory becomes available, this is your chance—don’t miss it! Afterwards, we will manufacture increasingly frequent batches until we reach cruising speed and have a tightly controlled right-on-time rolling inventory to ship from.